Amul's logo will be appearing on the leading arm of Afghanistan team’s playing jerseys as well as on the training kits. 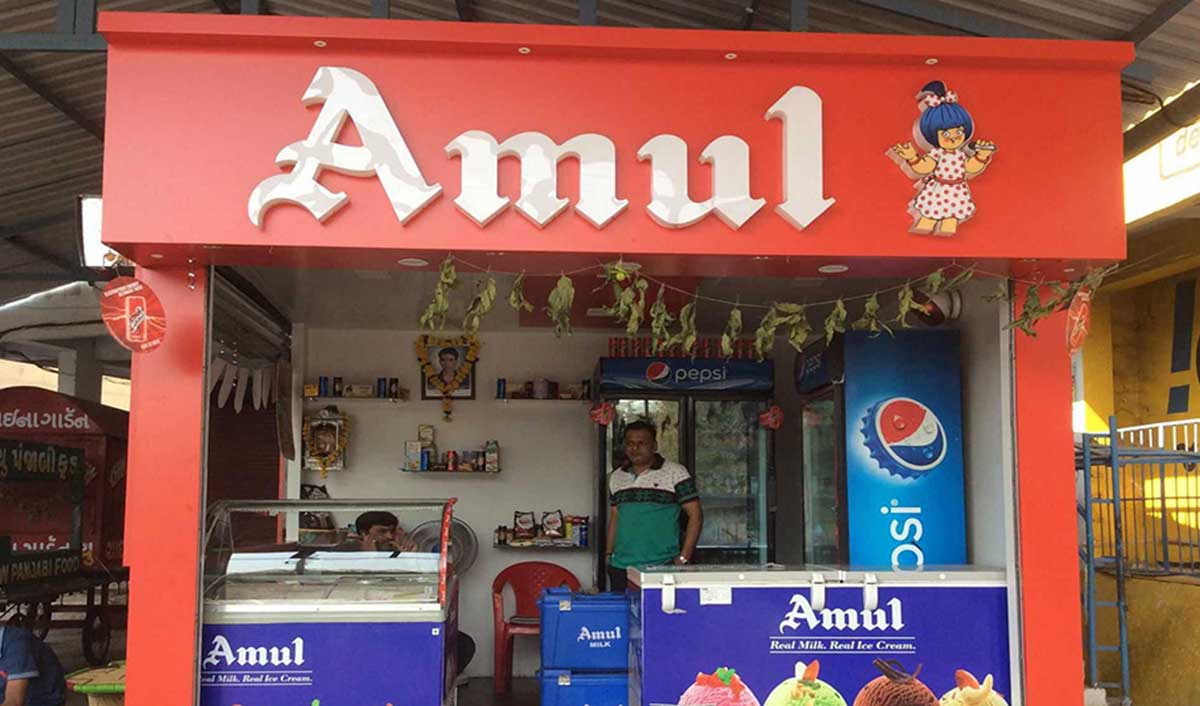 Amul, Asia’s largest dairy brand, will be the prime sponsor of the Afghanistan cricket team for the upcoming ICC Cricket World Cup.

Throughout the World Cup from May 30 to July 14, Amul's logo will be appearing on the leading arm of Afghanistan team’s playing jerseys as well as on the training kits.

Dr. RS Sodhi, Managing Director, Gujarat Co-operative Milk Marketing Federation Ltd (GCMMF), said, “We are excited about being associated with Afghanistan Cricket for the first time and Amul is hopeful that this team, rated as the fastest growing team in International cricket, will deliver an outstanding performance in the World Cup.”

“Amul and Afghanistan share an old association. Khan Abdul Ghaffar Khan, popularly known as Frontier Gandhi had visited Amul in 1969 and had met Dr V. Kurien and studied the activities of our dairy cooperative. Subsequently, several delegations of women milk producers from Afghanistan have visited Amul,” he added.

Asadullah Khan, CEO of Afghanistan Cricket Board, stated, “This is a big moment for Afghanistan cricket and we are extremely happy that Amul will sponsor us for the World Cup. This is the first time we will play in the World Cup as a full member and the preparations are good. We hope to do well.”