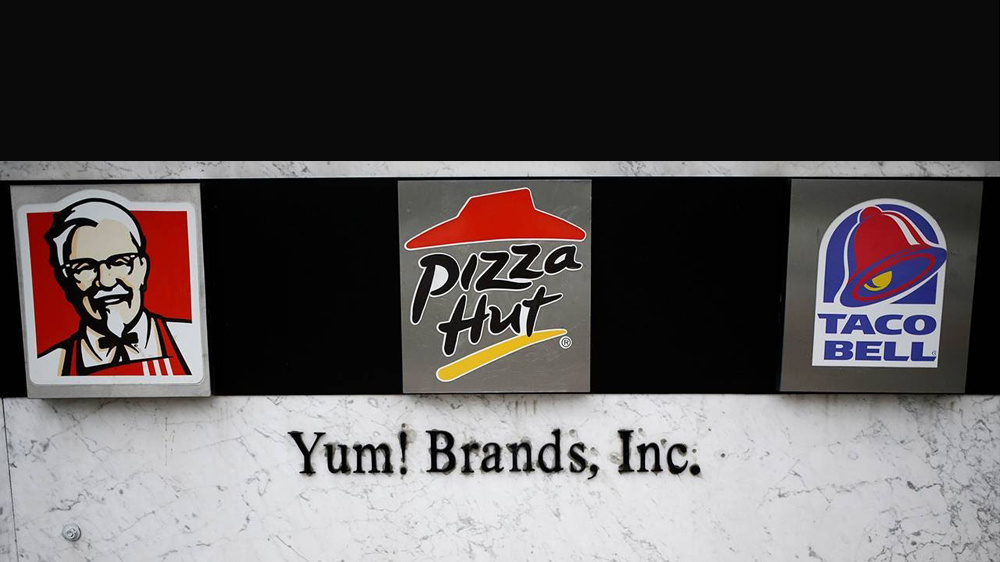 Yum! Brands Inc., the owner of fast food retail brands KFC, Pizza Hut and Taco Bell, reports its system sales in India grew by 9% for KFC and 8% for Pizza Hut in Q1. This is the fourth quarter in a row the company has reported growth.

Rahul Shinde, MD of KFC India, said, “The April-June 2017 quarter is our fourth consecutive quarter of positive system sales growth, and we are happy to share that we have posted a 9% system sales growth. We shall continue to focus on our core products, innovation and value to sustain this positive momentum.”

Globally, Yum! Brands Inc. reported 1% decline in same store sales at Pizza Hut, leading to a 4% drop in net sales to $1.45 billion during the quarter under review from $1.51 billion in the corresponding quarter previous year.