The US, Russia and the UK are Teabox’s top three markets with India coming in fourth but growing at 300% annually. 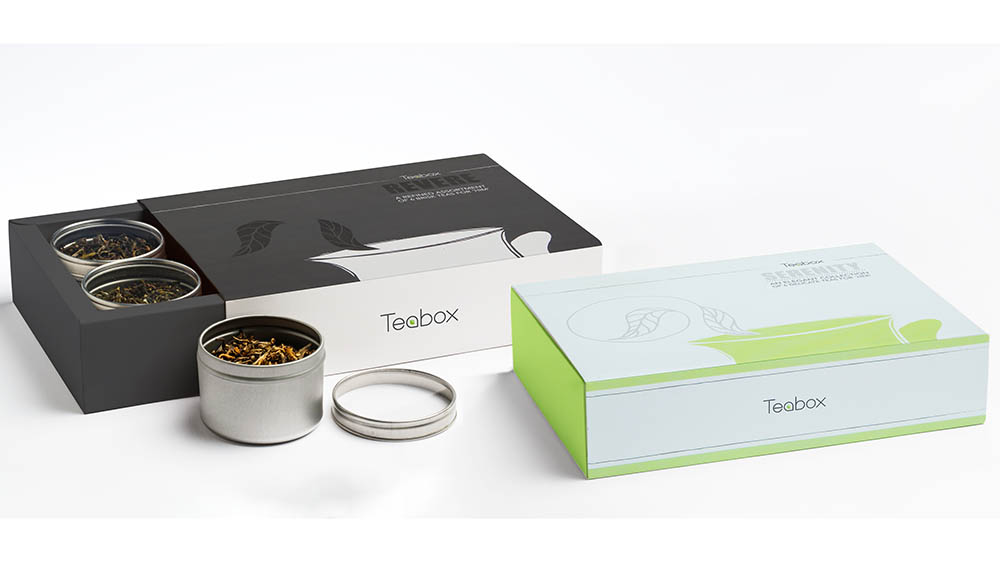 Teabox, a premium tea brand which sells online, has picked up around Rs 50 crore in a new round of financing led by Singapore-based RB Investments. The Siliguri-based company has also raised venture debt from DBS Bank as part of the funding. Teabox will expand its back-end infrastructure including cold chain processing centres along with amping up its marketing and distribution with the new funds.

Founder & CEO Kausshal Dugarr said “company will explore an offline strategy for the brand in India by opening concept stores like the one it launched in Bengaluru along with increasing presence in high-end supermarkets such as Foodhall and Godrej’s Nature’s Basket. Dugarr, however, said he does not plan to open up tea parlours on the lines of Chai Point and Chaayos.”

The US, Russia and the UK are Teabox’s top three markets, with India coming in fourth but growing at 300% annually. Founded in 2012, Teabox sources tea leaves from Darjeeling, Assam, Nilgiris, and Nepal.

Harshavardhan Bothra from RB Investments said, “We are excited about backing the challenger in a large category with a demanding customer. We feel that Teabox’s dynamic team and its innovative supply chain will enable to redefine the category. RB Investments specialises in seed and growth-stage rounds and has made India investments in start-ups like Swiggy, FabHotels and Faaso’s, among others”.

The company has in all raised $13 million in capital. Teabox qualifies itself as a vertically integrated premium tea brand. With its sourcing centres located at the tea-growing regions, Teabox procures its teas directly from growers and ships across 112 countries globally.