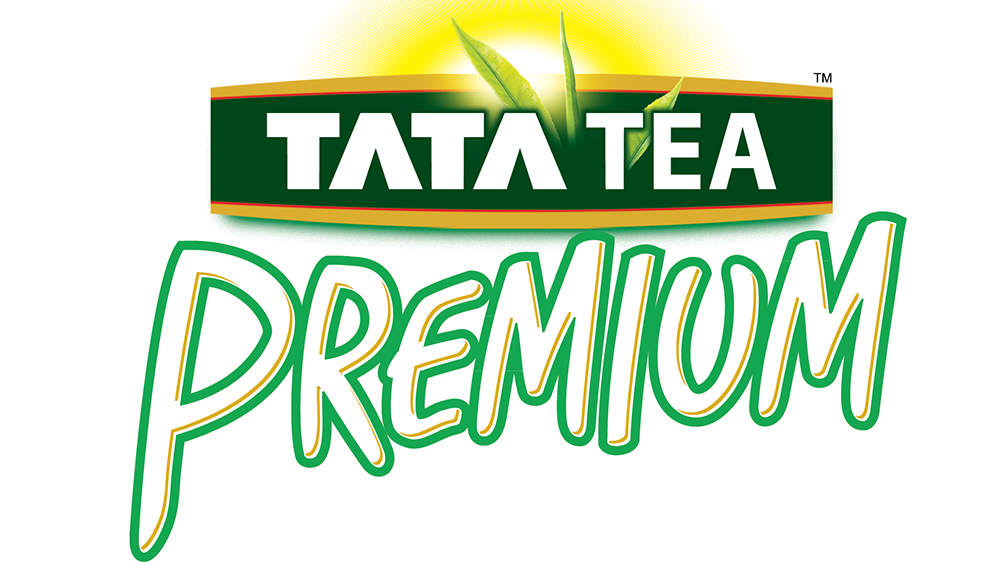 Tata Global Beverages Regional President Sushant Dash said “It is our first entry into retail space; this is the pilot project we are starting with. We are planning to open four stores in the pilot phase in Bangalore. We will then consolidate, understand how the pilot goes, before we think about what the next step should be. His whole idea behind entering into Quick Service Restaurant (QSR) and tea cafe space was twofold. The first was this was a growth segment as eating out had been growing at an exponential rate second 70 per cent of consumption in the country in terms of one drink as beverage even out of home was tea”.

Company official said in a statement “The idea behind was to match the two of them given that people are going out, people drink tea, and Tata Global Beverages is best positioned to bring tea to customers, so we thought of getting into retail space and talking of tea cafe," he added. Tata Cha is designed to reflect the heritage of Tata Global Beverages while embracing local culture. The core objective was to create a space that was warm and nurture a "renewed love" for tea”.

Tata Cha will have three formats of stores large which will be about 1300-1400 sq ft, abbreviated around 700 sq ft, and kiosk which will be mostly at malls, IT parks, institutions and offices. Over the next three months the company intends to operationalize all the four stores in Bangalore. Responding to a question about launching in Bangalore, Dash said it "is one among the most cosmopolitan cities of the country and it might surprise many that there are more cups of tea that are had in country, than Coffee, our internal number show that 37,000 cups of tea as compared to 17,000 cups of coffee. It is significant difference in terms of tea and coffee."