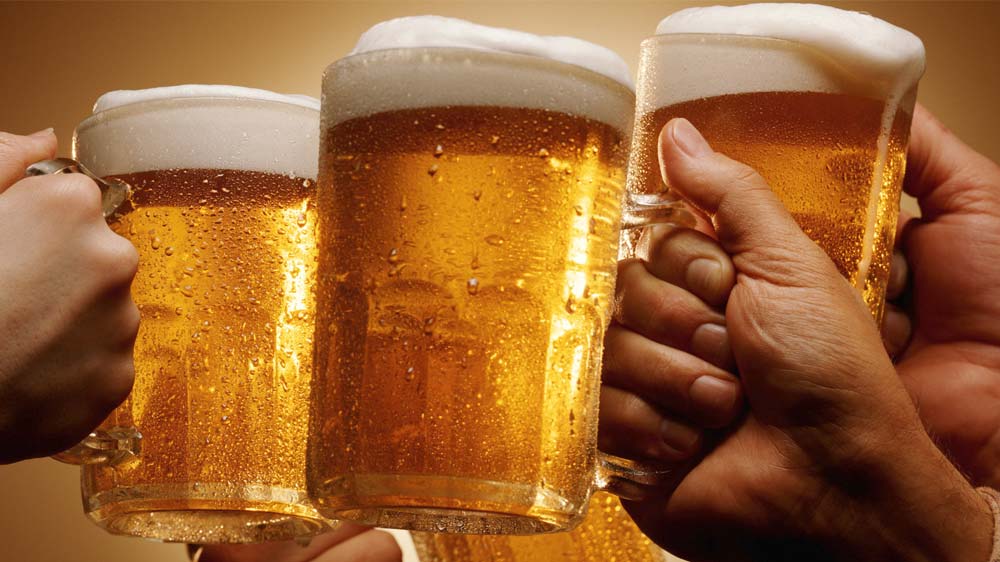 The court assembled especially today to deliver six verdicts, including the one on the Kerala liquor ban, as Sen retires tomorrow.

The Kerala government had submitted that liquor traders cannot protest the “unreasonableness” of the ban on all category of bars except those in five star hotels as they have no right to protection to practise their trade under Article 19 (1) (g) of the Constitution.

The court has agreed with the State’s argument that liquor traders have no business to intervene in the policy prescriptions of the State government. Several four-star, private hotels and bar owners’ associations had appealed against a Kerala High Court verdict upholding the government’s liquor policy.

Last year, the government had introduced a policy which only allowed five-star hotels to have bars. Eventually, about 700 bars were shut down.

The Supreme Court had, after hearing all parties, reserved its verdict on 27 August.

Four-star hotels had claimed that there was no reason to discriminate between five-star and four-star hotels as there were very little distinction between them.

However, the Kerala government had argued that there was no conflict in banning liquor sales, as it was a privilege granted by the government.

Shares of brewing companies tumbled as the apex court upheld the ban on sale of liquor in Kerala. United Breweries Ltd fell 2.5 per cent, while United Spirits Ltd was down 0.7 per cent.