Reports show, exports of FPI related commodities decline by 18% in 2016

Exports of FPI related commodities declined by 18 per cent (year-on-year) to USD 29.7 billion during FY16, which was in line with the declining trend in the country's overall shipments, showed reports. 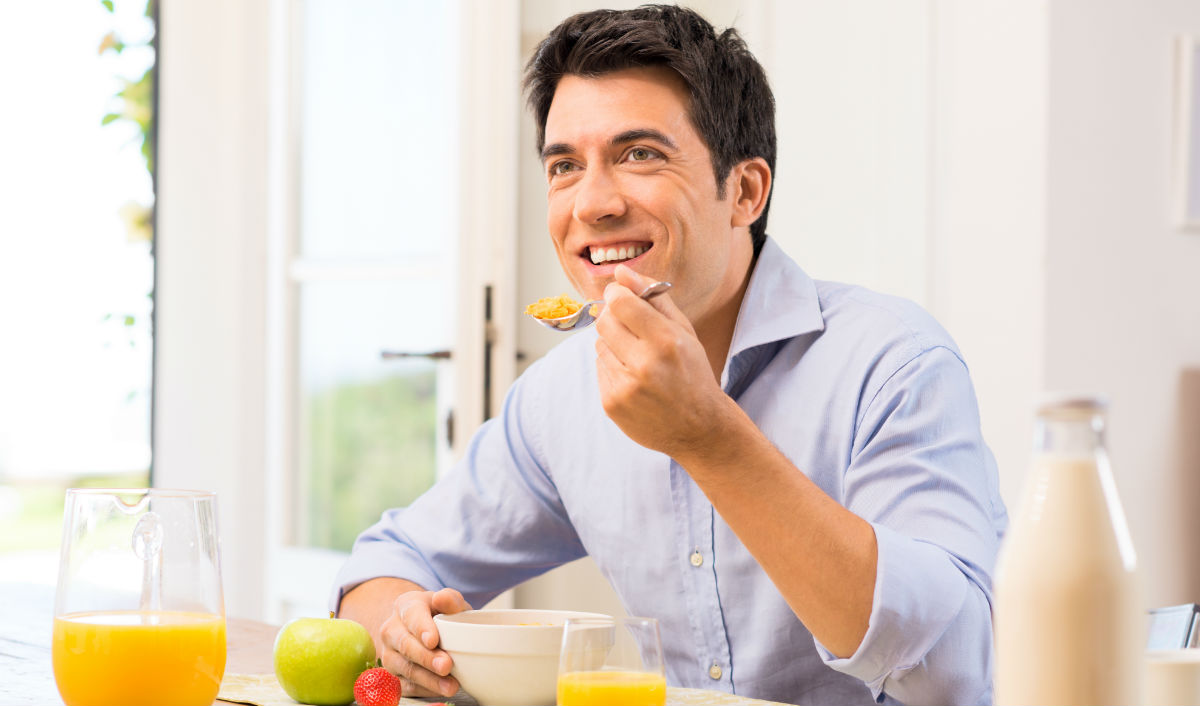 Even as the food processing sector has outpaced agriculture in the last two years, export is likely to remain subdued this financial year due to slowdown in global demand, a Dun and Bradstreet report has said.

According to D&B report, "The food processing sector is poised for exponential growth with the government setting a target of doubling processing levels to 20 per cent by 2019, from the current 10 percent."

It said, the share of Food Processing Industries (FPI) in manufacturing value added is expected to increase, which aligns with the objective of 'Make in India, which provides an opportunity for companies to capitalise on the potential that the industry has to offer.

However, exports of FPI related commodities declined by 18 per cent (year-on-year) to USD 29.7 billion during FY16, which was in line with the declining trend in the country's overall shipments, it said.

While total cereal exports in FY17 would be close to last year's level due to tighter availabilities and moderation in demand, going forward we can expect a partial recovery as few countries have now opened their markets to Indian rice.

The report said that meat exports are also likely to increase only marginally with demand stemming from the Middle East, South Asia and Africa.

Food quality and safety standards stand as barriers to food exports in key markets such as the US and the European Union, it added.

Food exports, it said, are likely to be subdued in 2017 due to slowdown in global demand and the share of FPI related commodities to total exports could moderate marginally below the FY16 level of 11.3 per cent.

Lack of adequate infrastructure poses a major bottleneck to the growth of the food processing sector as India suffers from significantly high harvest and post-harvest losses, it said.

"The present cold storage capacity falls significantly short of the required capacity. Logistics cost also remains elevated due to multi-tier transportation in the absence of end-to-end logistics service providers. These constraints translate into low level of food processing in the country." the report added.

Rising awareness among consumers would largely define product offerings and food items will increasingly reflect healthy lifestyle trends where food transparency will no longer be optional but the norm, the report said.

Hence, there will be increased scope for players to tap new segments such as nutraceuticals and organic products.

Growing demand for clean labels food free from artificial colours, flavours and preservatives will prompt manufacturers to hunt for the next healthy ingredient, it said.