He further company had revealed its plan to open 5 Dunkin' Donuts store through the financial year 2017-18. 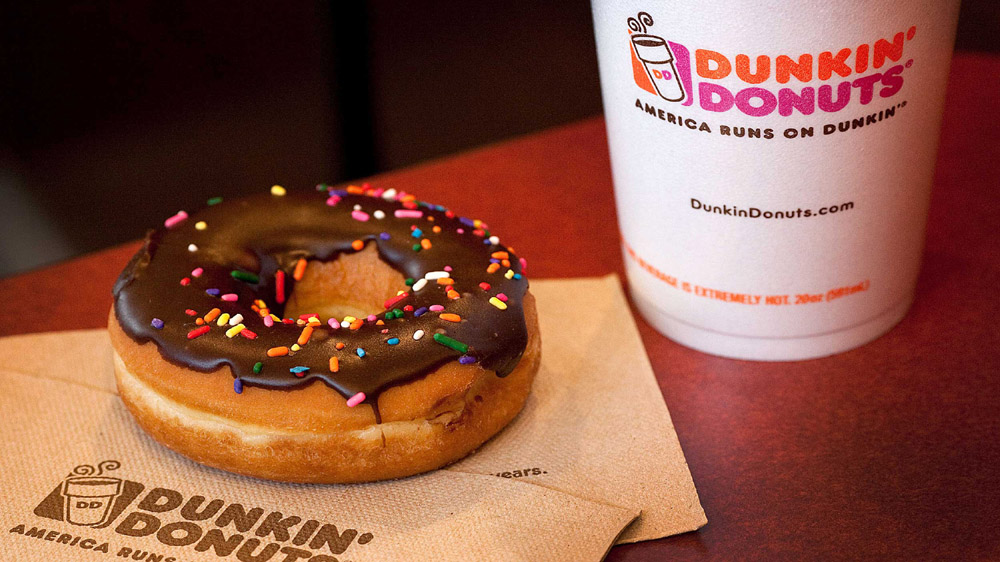 The store size of the new Dunkin' Donuts outlets has been reduced by Jubilant Foodworks to nearly half, as the company looks to reduce the donut brand's losses in the financial year 18, and eventually grow the business towards profitability.

Pratik Pota, chief executive officer of Jubilant Foodworks while announcing the third quarter results for financial year 2017-18 said, "So the average size has varied earlier from 800 square feet to about 1200 square feet, and the stores that we have opened have been on the smaller side, they have been ranging from 300 square feet to about 650-700 square feet," The company which operates Domino's Pizza and Dunkin' Donuts in India, had reported more than three-fold increase in its year-on-year net profit at Rs 66 crore for the third quarter ending December 31.

According to Pota, for Dunkin' Donuts, the company is looking at model that is focused on donuts and beverages, with simple food. The other part of the model is to look at smaller format stores.

He furthhe company had at the begining of the year revealed its plan to open 5 Dunkin' Donuts store through the financial year 2017-18.

Pota said, "Dunkin’ Donuts we have said that we will be opening 5 stores this year and we stay with that guidance, there is no change there. We have opened 4 already and we plan to open 1 more this quarter.”