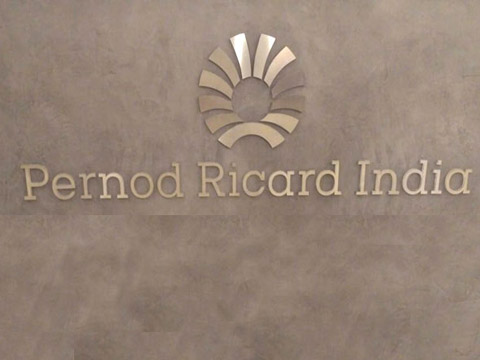 French liquor company Pernod Ricard has claimed to have recorded a sales hike of 14% for the first nine months (July 2017-March 2018) of its fiscal compared with just 1% in the year-earlier period, which suffered from dwindling sales due to the impact of demonetisation.

The world’s second-biggest spirits maker behind Britain’s Diageo said global sales rose 6.3% organically to about 7 billion euros, helped by higher revenue from Asia that rose 10%. The company attributed the Asia growth to the early onset of the Chinese new year and “strong growth” in India. Asia contributes 42% to the top line.

With the “highway ban now fully implemented, no further disruption (is) expected. We are awaiting clarification from the GST council as to the scope of tax application,” the company said in an investor presentation on Thursday. This statement is in reference to the Supreme Court’s move to ban liquor outlets within a distance of 500 meters from highways.

GST doesn’t include the alcoholic beverage industry. But raw materials used to fall under its ambit thereby pushing up input costs for the industry. Pernod, the maker of Imperial Blue and Royal Stag whiskey, has strategic international brands which include Absolut Vodka and Chivas Regal Scotch. It sells wines under labels such as Jacob’s Creek, and Brancott Estate in the country.