The decline in business resulted in a closure of a 90 year old unit and this also means that world’s largest selling biscuit- Parle G will be finally walking out of Vile Parle. 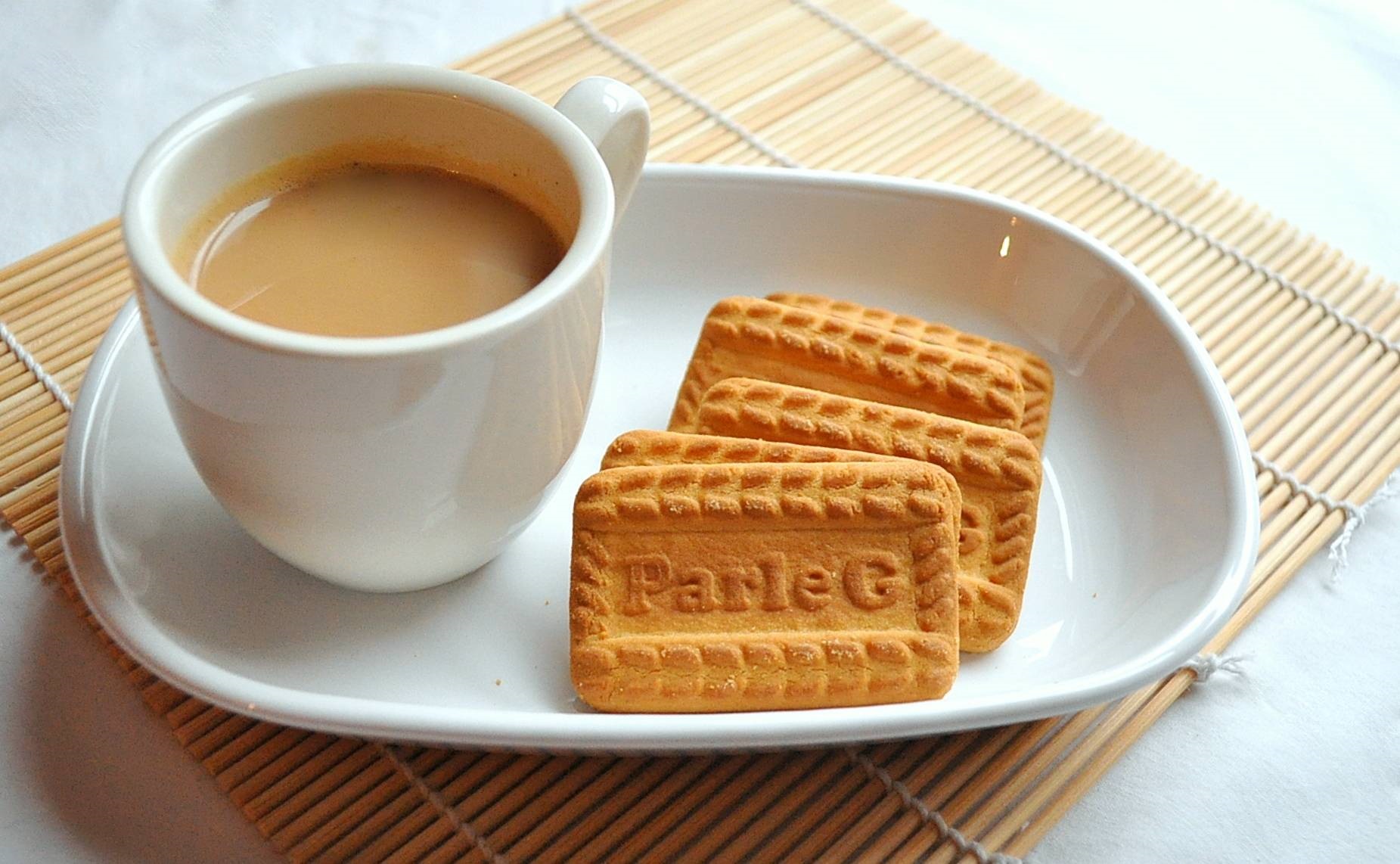 Parle G, the brand which can be associated with every Indian, regardless of their financial background has decided to close its 90 years old unit at Vile Parle in Mumbai. The owners of the company decided to stop the operations of the unit and finally put its shutters down after its production figures crumbled immensely and affected the business of the firm.

The decline in business resulted in a closure of a 90 year old unit and this also means that world’s largest selling biscuit- Parle G will be finally walking out of Vile Parle. The unit had become a most renowned landmark for the area and its closure means that the zone will be losing its sheen. Commenting on the move, Arup Chauhan, Products Executive Director, Parle said that the production at the time of closure was negligible. It didn't make commercial sense to keep it running.

Currently, valued at Rs 10,000 crore, the company has its manufacturing units across the country. These units, apart from making the signature biscuits, also produce other candies and biscuits and supplies across the nation.

Owners halted production at the local factory two months ago following a reduction in production capacity over the last few years. At the time of the shutdown of the plant, which at its peak produced the largest volume of biscuits, there were around 300 workers, who have all taken VRS, explained Chauhan. He further stated that Parle has kept VRS process very smooth and handy so that its employees don’t get stuck in the official glitches.

Spread across about 10 acres, the factory houses Parle Products' HQ. Although Chauhan did not divulge details, the closely held Parle Products, named after the western suburb, is likely to retain the land, which sits on a prime location amid a host of residential complexes, for development. According to experts, the going rate for residences in Vile Parle is between Rs 25,000 and Rs 28,000 per sq ft.