Nestle Sells Off Its Tea Brand In North America 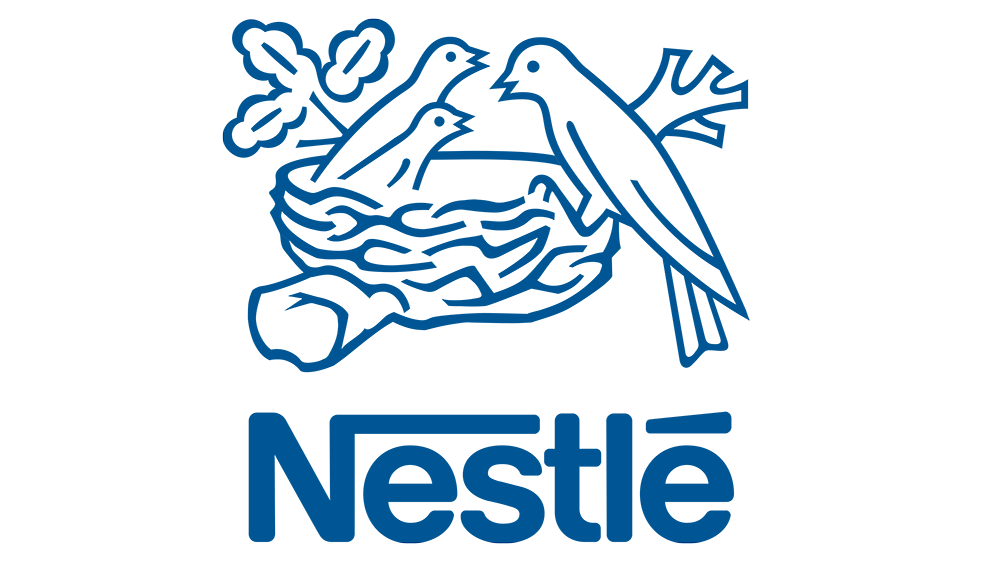 Nestle has sold two of its tea brands in North America as the world's biggest food maker presses ahead with reshaping its business to focus on new consumer trends and healthcare.

Under Chief Executive Mark Schneider, who took over this year, Nestle has embarked upon an overhaul of its brands and strategy as it seeks to overcome sluggish growth in its traditional businesses.

Earlier this month the Swiss company announced the purchase of Canadian vitamin maker Atrium Innovations for $2.3 billion, its fourth purchase in recent months.

It has bought Sweet Earth vegetarian foods and Blue Bottle coffee in September and Chameleon Cold-Brew coffee in November as it adjusts to a market where customers favour smaller, independent brands.

Nestle, the maker of Gerber baby food, Purina pet food and Nescafe coffee came under pressure this year to improve returns from activist shareholder Third Point. It has since announced a share buyback and a margin target.