The group is planning to set up the restaurant on the rooftop of Palika Bazaar\'s parking lot, which is right across the Khadi Gram Udyog outlet. 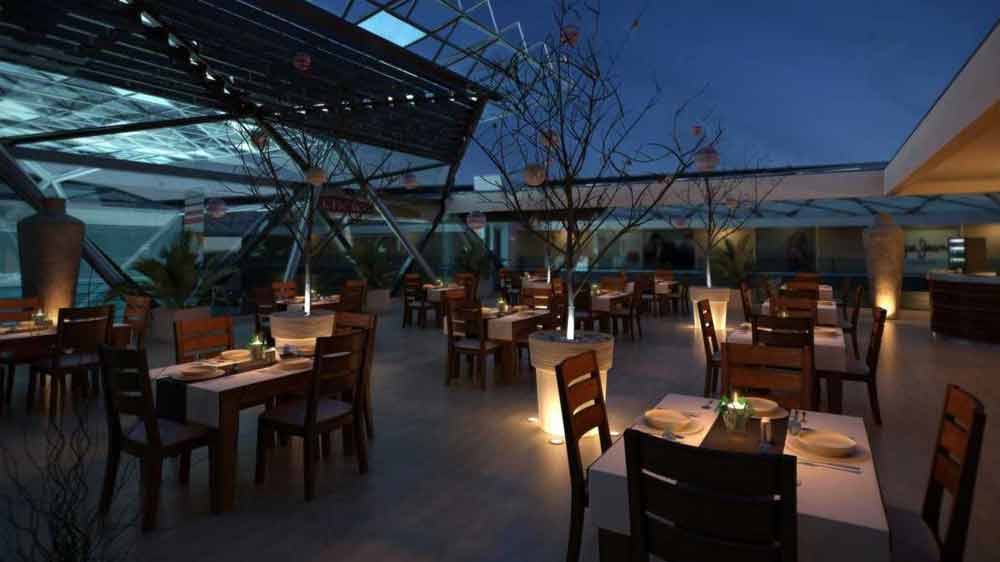 The civic body has invited Request for Proposal (RFP) for selection of an agency to set up the restaurant.

"A restaurant called 'Rambles' used to run at the same spot earlier, some 25 years back. It used to be one of the liveliest places in Delhi. Gazebo-style seating, open air and hot dogs at less than Rs 2," said Jalaj Shrivastava, Chairperson, NDMC.
NDMC is planning to revive the same trend by running same style of restaurant seating and live band performances.

The group is planning to set up the restaurant on the rooftop of Palika Bazaar's parking lot, which is right across the Khadi Gram Udyog outlet.

"Though it will be an open air set-up, temporary structures will be erected in some parts to ensure that visitors can enjoy, in winter, summer as well as rainy season," added Shrivastava.

However, the restaurant will be available on the rooftop, the kitchen will managed from the basement area.

"The kitchen will be along the shops running in the basement. The idea is not to disturb the landscaping done above but to beautify it," added Shrivastava.

The civic body is also planning to come up with similar restaurant near Shivaji stadium.