​McDonald's to introduce different flavours of coffee alongside McCafe

According to research firm Technomic, coffee is still a booming business in the U.S., but fast-food companies haven't been able to capitalize on much of that growth. 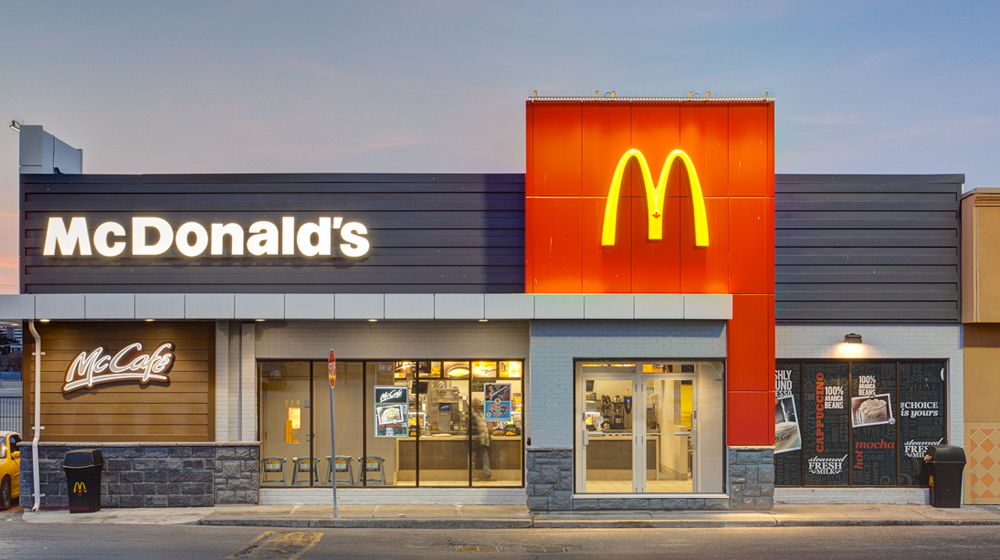 McDonald's, one of the famous American hamburger and fast food restaurant chain, is planning to introduce other flavours of coffee alongside McCafe brand, as it feels to challenge its rival beverage and snacks brand, which includes Starbucks Corp. and Dunkin' Donuts.

The company will reintroduce the McCafe concept next year, about eight years after it debuted nationwide. The push follows efforts to upgrade its java and get more of its beans from sustainable sources, mimicking a move by its Seattle-based rival.

Kristy Cunningham, Senior VP-strategy and insights, McDonald's U.S., said, "We're really excited about the McCafe brand and what it can do to complement our food offerings."

"The new McCafe campaign will include special deals, more seasonal beverages and increased marketing of the chain's coffee rewards program, she said.

According to research firm Technomic, coffee is still a booming business in the U.S., but fast-food companies haven't been able to capitalize on much of that growth. Sales at burger chains rose just 3.3 percent last year, compared with an almost 10 percent jump for coffee cafe.

Starbucks and Dunkin' Donuts have attracted customers with high-margin espresso, lattes and mochas. Though McDonald's offers a wide range of coffees these days, it hasn't become as much of a go-to source for upscale drinks.

McDonald's is looking to build on the success of its all-day breakfast, which rolled out last year across the U.S. It's also upgrading stores with table service and more touch-screen ordering kiosks. The all-day breakfast push helped fuel a return to growth, but the resurgence has been waning: Domestic comparable sales rose just 1.3 percent last quarter, and McDonald's is facing declining foot traffic.

The company is planning a USD 1 drip coffee and USD2 small specialty-beverage deal for the first quarter of next year, Cunningham said.

In another sign of Starbucks envy, McDonald's sold pumpkin-spice lattes across all of the U.S. this fall -- the first time it's done so in three years.

In the U.S., McDonald's is upgrading its espresso machines with equipment that creates more consistent-tasting drinks, Ms. Cunningham said. The new gear, which has better milk-steaming technology and can make a wider variety of drinks, costs about USD12, 000 apiece.