McDonald's Tastes Fresh Beef In Burger To Improve Its Image

McDonald's Corp. has made several changes in its menu to appeal customers concerned with the ingredients in their food. 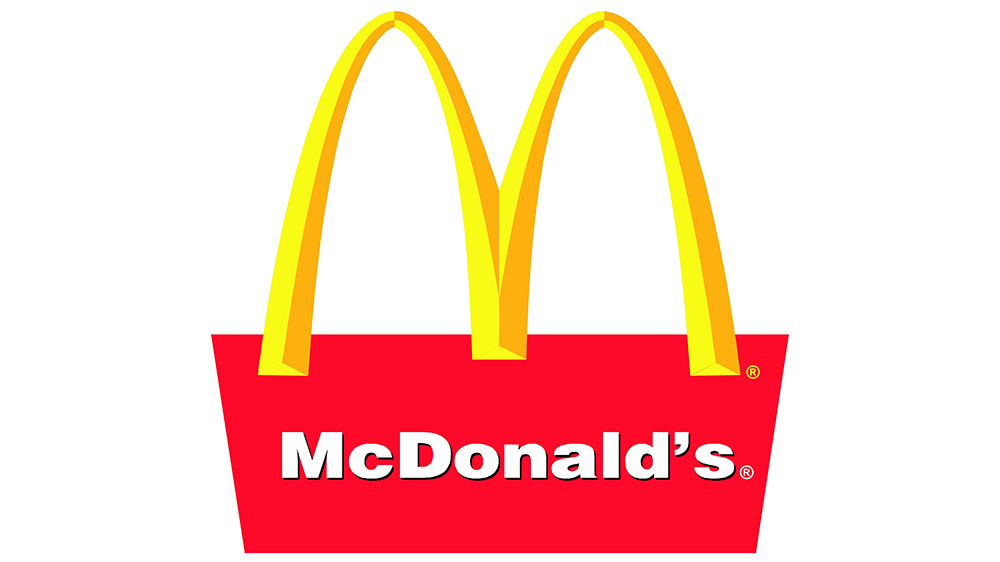 McDonald's is testing the use of fresh beef in its burger which is the latest move by the fast food chain to swap out frozen beef as it seeks to improve its image.

Company said that the new burger, called Archburger, is being tested in seven McDonald's restaurants in Tulsa, Oklahoma. McDonald's held similar tests for fresh beef Quarter Pounders for about a year before announcing in March that it would roll it out to most of its 14,000 restaurants by the middle of this year.

McDonald's Corp. has made several changes to its menu in recent years in an attempt to appeal to Americans who are increasingly concerned with the ingredients in their food. The world's largest burger chain, for example, has cut artificial preservatives from Chicken McNuggets and switched off the apple juice in its Happy Meals for one with less sugar.

The Archburge test could mean the company is open to expanding the use of fresh beef to even more menu items, analysts at Nomura said in a note to clients Tuesday. The analysts also said the rollout of fresh beef Quarter Pounders later this year could boost a key sales figure at the chain.

At less than 3 ounces, McDonald's said the fresh beef patties used in the Archburger are slightly smaller than those in the Quarter Pounder and larger than the ones in its hamburgers and cheeseburgers.