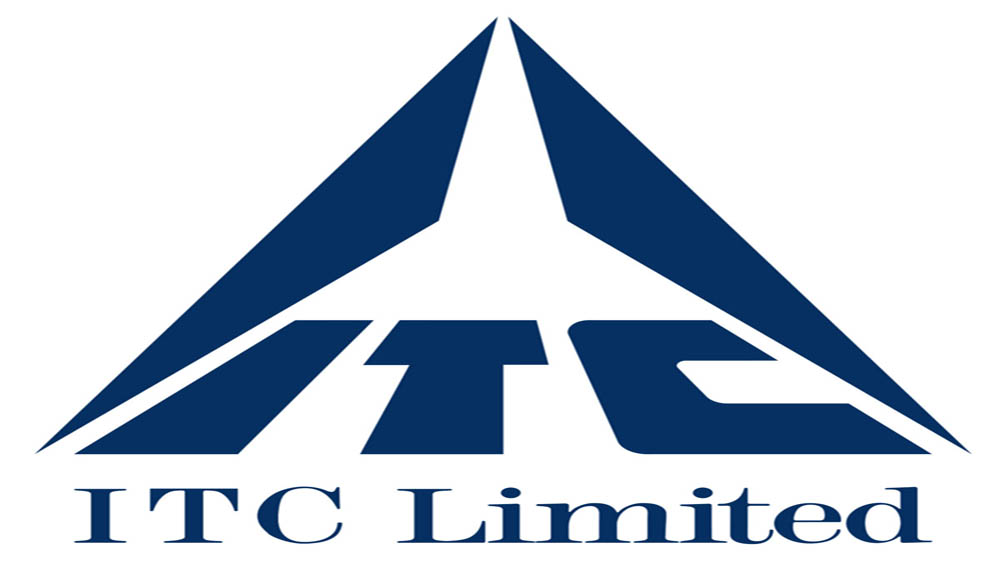 Packaged foods companies PepsiCo India and ITC are in market leadership race for Rs 23,000-crore salty snacks market which have come in the spotlight due to two competing companies.

The Rs 3,400-crore subset in question is ‘bridges’, where ITC’s Bingo Tedhe Medhe and Bingo Mad Angles compete with PepsiCo’s Kurkure. Bridges primarily consist of two formats — sticks and triangles. While most players in the category operate in sticks, the triangular format is pioneered by Mad Angles, inspired by the traditional Gujarati snack khakra. The four broad sub-segments of the salty snacks industry are Indian namkeens (Rs 9,500 crore), potato chips (Rs 5,500 crore), extruded (Rs 4,300 crore) and bridges. PepsiCo and ITC compete in almost all segments of salty snacks. Besides, they also compete in juices.

According to Nielsen data for February and March 2018 in the bridges segment, ITC Bingo, with a share of just over 30%, has overtaken PepsiCo’s Kurkure by a small margin. ITC has displayed consistency in being a leader in this subset for three months (January, February, and March) this year.

However, according to Nielsen’s moving annual total (MAT) data for March 2018, PepsiCo has a higher value share of about 31% as compared to ITC’s share of about 30%. MAT data is relied upon by the FMCG industry to get a picture of the rolling yearly sum. However, any event such as a change in leadership — no matter how minor — in a particular month indicates a turning point for a brand.

“ITC Bingo is today the market leader in the bridges segment. The category has become a lot more challenging with the expansion of various smaller and regional players. However, ITC Bingo has been steadily growing in the segment and has maintained a very high share vis-à-vis competition. Tedhe Medhe has been the growth driver for ITC in the bridges segment. The brand continues to grow in double digits every year,” ITC divisional CEO (foods) Hemant Malik said.

PepsiCo India, however, doubts the data related to the subset. “In our view, the understanding of the category is important. The bridges category appears outdated and does not hold relevance given the evolution of the snacks market and consumer preferences. PepsiCo looks at the broader extruded segment and so does Nielsen (that includes sub-categories like collet, puffs, triangle-shaped chips and others) where bridges are only a subset. Hence, it is not a like-to-like comparison,” said the PepsiCo India spokesperson.

In extruded snacks, PepsiCo India has a higher share of 26% (MAT data for March 2018), while ITC is at around 21%. The PepsiCo India spokesperson said considering that salty snacks are a very complex category — with multiple segments and sub-segments operating within it — different manufacturers and brands may assess their performance based on classifications best suited for them in the market. This is done by taking into account factors such as the presence of branded products in a segment, average selling price of segment or sub-segment.

PepsiCo India, which extended its portfolio with the launch of Kurkure Triangles, is the market leader in salty snacks, which is also the fastest growing category in overall snacks. “Our flagship brand Kurkure is growing at a healthy double-digit and we aim to double our volumes on the brand in the next five years on account of regionalisation and innovation,” the spokesperson added. ITC, on the other hand, has utilised its in-house culinary expertise of ITC hotels’ chefs to understand the needs of variety-seeking consumers in different geographies.

“ITC has a widespread distribution network that plays a critical role in ensuring product availability across the length and breadth of the country. Strong distribution growth is also a key driver for Tedhe Medhe’s business growth. In the last one year, ITC has added over 2.9 lakh retailers in the bridges segment,” said Malik.