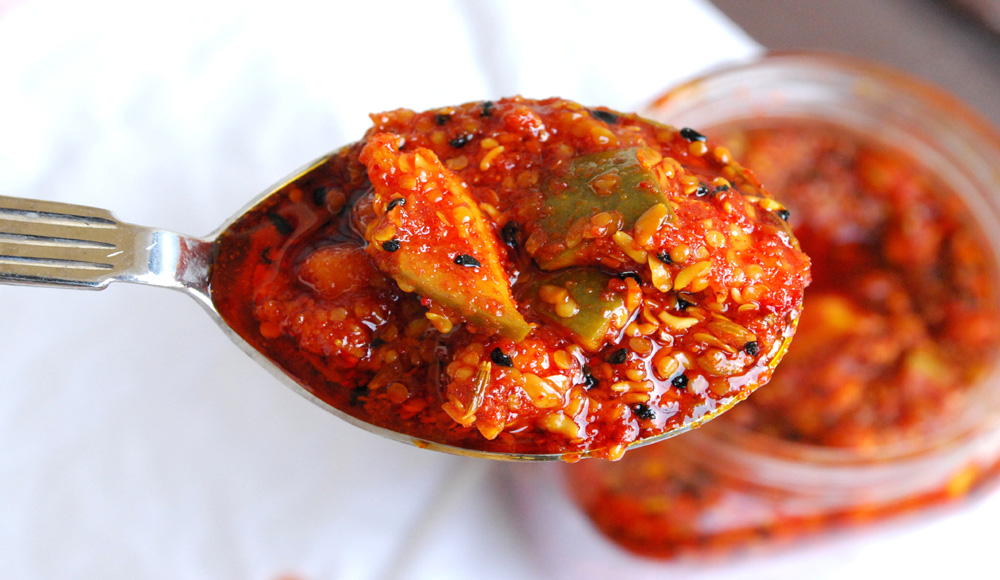 Harsimrat Kaur Badal, Union Food Processing Minister, has taken up with the finance ministry the issue of high GST rate proposed on some products like pickles, murabba and papad and sought a review of the same.

The minister has also forwarded Coca-Cola India's demand not to include fizzy drinks in the 'sin' category under the Goods and Services Tax (GST) to be rolled out from July 1.

Badal said, "Higher GST rate has been proposed for two-three categories of food items such as pickles, murabba and papad. The industry has made representation, which has been forwarded to the finance minister. It will study and take a call."

She said, "Coca-Cola India has demanded not to include fizzy drinks in sin category.The company is okay with higher tax but asking not to include the product in the sin category along with tobacco and alcohol. I have communicated this to the finance minister."

She further added, "The government has taken various initiatives in the last three years including setting up of mega food parks and cold chains as well as allowing 100 per cent FDI in the marketing of food products manufactured and produced in India.

According to Badal, the government has recently approved Rs 6,000 crore scheme called 'Sampada' which includes existing schemes like mega food parks and some new programmes.

The government is identifying agro-clusters across the country where food processing facilities can be established to help farmers earn more income and reduce wastage.

She said, "On FDI in food retail, about USD 700 million investment has been proposed by Amazon, Grofers and Big Baskets. These firms have evinced interest to set up stores and have applied for necessary clearances with the commerce ministry."