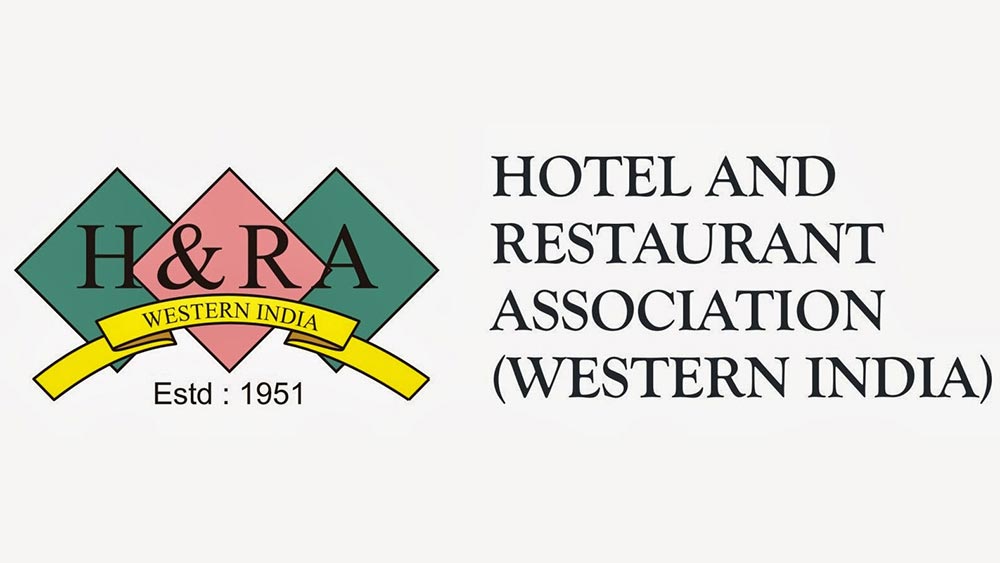 Hotel and Restaurant Association Western India (HRAWI) claims that the reduction in GST on restaurant services without input credit will impact the industry in a negative way. To this effect, HRAWI recently submitted a representation to state finance minister Sudhir Mugantiwar.

HRAWI president Dilip Datwani said “expenditure like capital expenses, franchising, outsourcing and select food items among others will take a beating as the GST paid on such services or expenditures will not be available for input credit. This not only discourages expansion or development, but also makes it difficult for establishments to pass on any reductions to the customers. We have therefore requested the government to retain Input Tax Credit (ITC) for effective reduction in burden on consumers at large. One reason our tourism industry fails to attract as many foreign tourists as it should is the heavy tax on tourism (23%). We feel that tourism exports should be treated at par with other exports, and such transactions be zero-rated under GST, without the flow of input credits. This could easily increase earnings by at least another 10-20%”.

Other key reconsiderations suggested by HRAWI included making the Integrated Goods and Service Tax (IGST) available for tourism accommodation services basing the rate categorization for hotels on transaction value rather than on declared tariff reducing GST on room tariffs of Rs7500 and higher to 12% and accordingly, bring the GST for restaurants at such hotels at par with all others, to 5%. The recommendations also included allowing hotels and resorts to unbundle package rates and not levying GST on complimentary meals, among other things.

The association has requested for the foreign exchange earned by tourism services to be treated as export or deemed export. HRAWI sources said that since GST on goods and services exported from India are exempted, the tourism industry should be treated no differently, if tourism exports meet all the criteria such as other exported goods and services, where the service provider is in India, earnings are in foreign exchange and buyers are foreign in origin.