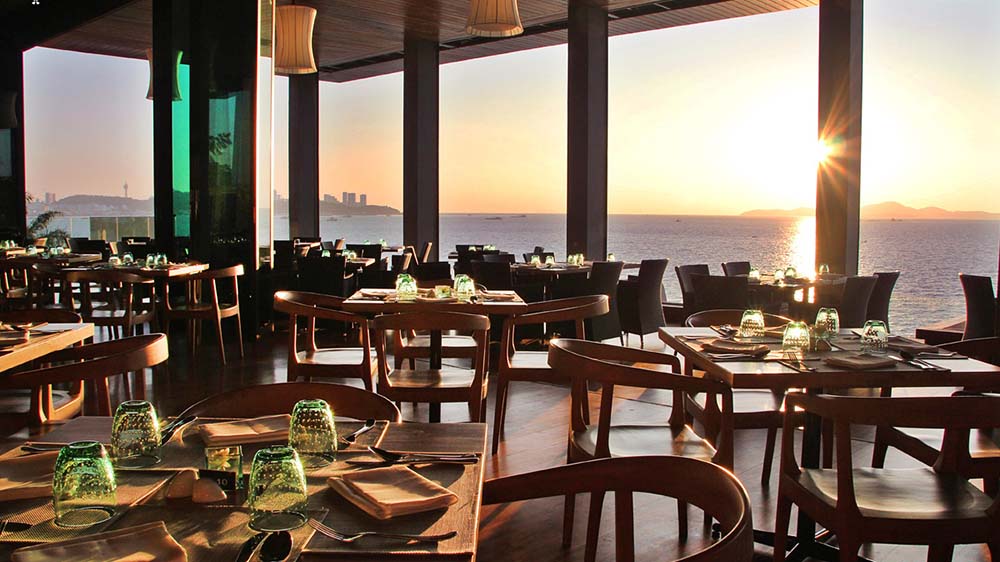 The GST Council has decided to cut tax rate for restaurants to 5 percent without Input Tax Credit. The new tax rate would be applicable to both AC and non-AC restaurants, except those in five-star hotels. Outdoor catering rate has been fixed at 18 per cent.

Under the previous rates if any part of a restaurant has an air conditioner, 18 per cent is charged as the GST. That also meant that takeaways from AC restaurants were levied with the same 18 per cent.

West Bengal finance minister, Amit Mitra said “aggregate loss of revenue was around 60,000 crore for Centre and 30,000 crore for states in last 3 months”.