The government had allowed 100% FDI in locally-produced and manufactured food products in a bid to encourage domestic industry and farmers, besides cutting down on wastage. 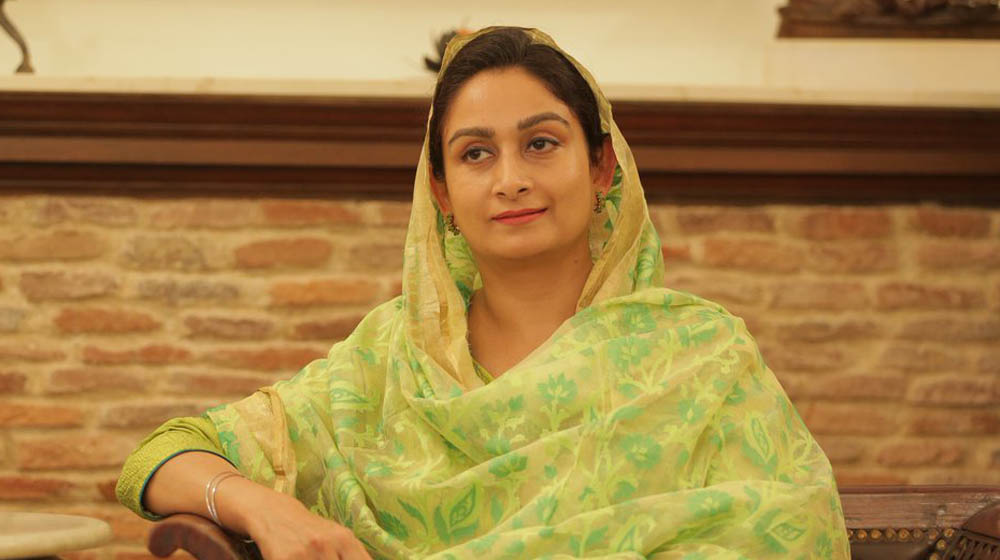 Food processing minister Harsimrat Kaur Badal has made a fresh pitch for relaxing rules for foreign direct investment (FDI) in the food retail business, suggesting that the current norms have resulted in lower-than anticipated interest from companies.

The government had allowed 100% FDI in locally-produced and manufactured food products in a bid to encourage domestic industry and farmers, besides cutting down on wastage.

The policy was announced in February 2016, but companies such as Amazon, Metro Cash & Carry, Grofers and BigBasket that had sought government nod are yet to get a go-ahead. Major retailers such as Walmart, which had studied the model, have, however, stayed away so far as they want to enter when non-food items are also permitted.

The rules will also restrict the ability of a consumer to buy an imported food item from a store that has FDI.

Badal said, "Internationally, it's food plus other related items. Food has very small margins and to open a large outlet requires a lot of investment... That's why I wrote to the PM suggesting that infrastructure is needed at farm gate level for better price realisation and reduce wastage. It can be a sweetener for growth in capital-intensive infrastructure for seasonal produce. So, whatever a retailer invests in the back-end at the farm gate level, a small percentage of that, may be 20%, can be used for stocking other related home products. These goods can also be manufactured in India and will help create jobs."

The minister said "Over time, not as many people as we thought would enter retail have come. They are hoping that certain amount of flexibility is given."

Badal, however, repeatedly said that there had been a 40% jump in FDI in the food processing sector from around $500 million last year to $785 million so far in the current year and added that the steps taken by her ministry along with an easier policy regime for food retail could result in inflows of around $10 billion in the two segments over the remaining 24 months of the government's current term.

The SAD nominee in the Modi government also suggested a new tax policy for beverages that contain 5% juice.

PM's call to soft drink makers to have at least 5% juice content in some aerated drinks has prompted global giants such as PepsiCo and Coke to develop new formulations, for which standards have also been put in place. These companies are now awaiting clarity on taxes before the products hit shop shelves.

She said, "After the PM said this will impact farmers positively, new formulations have come up. Normally, aerated drinks have around 2% juice content and juices have over 10%. Now, industry says that the tax cannot be the same as aerated drinks but obviously it cannot be at the same level as juices. So, a new tax structure has to be made to promote and encourage it."

Under GST, juices are expected to attract around 12% duty, while aerated drinks will face access beyond 28%.

The minister also said that she has made a pitch to Finance Minister Arun Jaitley to ensure that food products are kept in the lowest tax bracket of 5% to ensure that consumers are not burdened with higher taxes in the GST regime.