The Food and Beverage Alliance of India has already decided to voluntarily restrict food and beverage advertisements aimed at children. 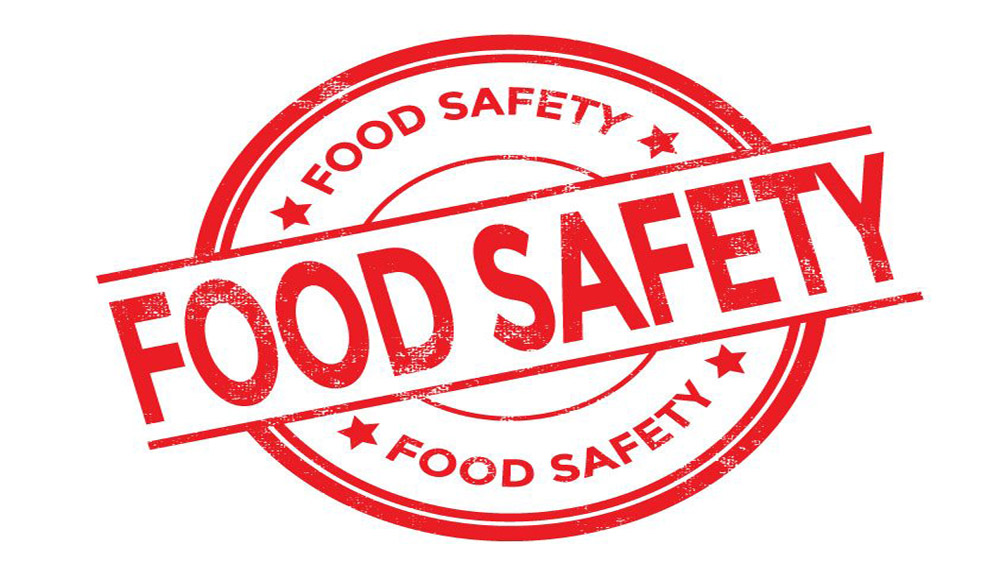 India’s food regulator, FSSAI has proposed a ban on all forms of advertising of products with high fat, sugar and salt (HFSS) aimed at children, a move that could affect companies making chips, burgers, pizzas and other junk food.

“HFSS food products shall not be advertised to children in any form,” the Food Safety and Standards Authority of India said in a notice inviting comments, views and suggestions to its draft regulations.

However, the draft Food Safety and Standards (Labelling and Display) Regulations, 2018, did not spell out how the advertising curbs would be enforced. An expert panel set up by the authority earlier had recommended a ban on advertising of junk foods on children’s channels or during kids’ shows on TV.

“Potato chips, colas, ready-to-eat food and pickle are hugely advertised products which fall in the category of high fat, sugar and salt. However, these are items of general consumption, so how do we ensure that children are excluded from viewing those ads?” asked Sagar Kurade, a representative of the All India Food Processors' Association.

The Food and Beverage Alliance of India, which includes companies such as Coca-Cola, PepsiCo, Nestle, Kellogg, Mars Chocolate, Hindustan Unilever and Mondelez, has already decided to voluntarily restrict food and beverage advertisements aimed at children.

“The revenue of kids’ channels has already suffered due to responsible advertising policy of most multi-national companies.

Going forward, there could be some more dent, however, it may not be so much,” said Basabdatta Chowdhuri, chief operating officer of media-buying agency Publicis Media. The draft policy suggests that food companies declare the quantity of total fat, added sugar, salt, trans fat and energy in each serving with the recommended dietary allowance.