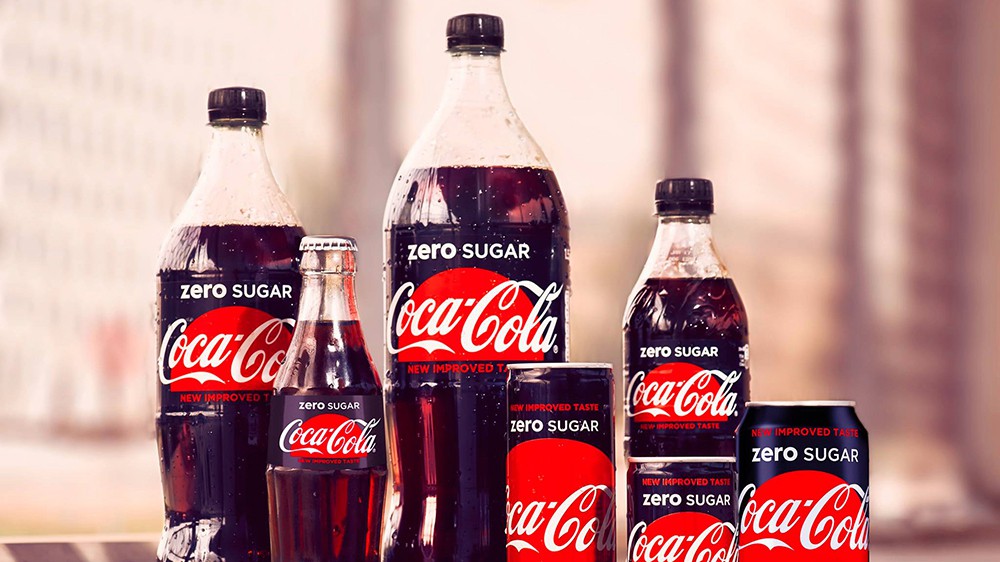 Hindustan Coca Cola Beverages Spokesperson said “it changed accounting standards that propped up revenue growth. On a comparable basis, both current and previous year as per IND AS reporting, our revenues have remained steady. We certainly have the scale and the reach to make a difference to the food-processing sector in India and the agri ecosystem of the country. There are more people entering the ready-to-drink beverage category and our focus is to build HCCB into a ‘total beverage company’ that has a play in all beverage categories of relevance”.

PepsiCo India spokesperson said “This was reflected in FY 2016-17 performance that saw us progressing ahead with strong double digit growth on our core brands like Tropicana and Lay’s. While the end of H2 FY 2016-17 growths was impacted on account of some macro head winds, business momentum has been recovering over the last 3 quarters. Sales were also impacted during last two quarters of 2017 financial year due to demonetisation, where people were forced to use things other than cash".

Growth has slowed in the Rs 22,000-crore carbonated soft drinks market as consumers switch to healthier beverages such as juices, energy drinks, flavoured tea, fortified water and dairy-based beverages. Both PepsiCo and rival Coca-Cola have been hedging risks by reducing dependence on core soft drinks and introducing either sugar-free drinks or non-aerated beverages.