Britannia Rues Lack Of Consumer Demand After Demonetization And GST 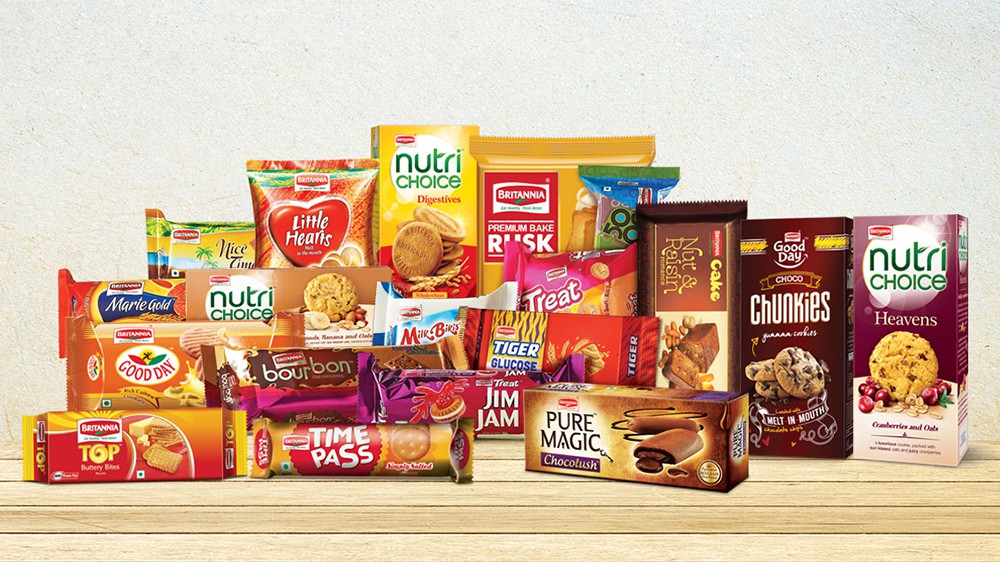 More than a year after demonetisation and six months since the GST was implemented consumer demand still remains sluggish with no immediate signs of uptick and people not feeling bullish.

Rural growth, in spite of showing glimpses of optimism, is not entirely back to what it was, as people are still holding back on spending.

Britannia Managing Director Varun Berry said “Are we out of the woods? I am not sure. It will take more time for heady double-digit volume growth to come back, something we haven’t seen in the last five years. From the lowest that we have seen post-demonetisation and GST, we are on an uptrend as a category (biscuits), but then there are these roadblocks, all for the right reasons though, which act as speed breakers and put a cap on the optimism. Rural demand has not fully recovered, in spite of the monsoons this year. He attributes it to people not feeling rich”.

The maker of Bourbon and Good Day biscuits reported a 5% rise in revenue for the six months ended September 30, something it says it has been able to by increasing its distribution footprint steadily over the last few years and not because of the health of the industry. Biscuits contribute about 70% to the company’s topline, followed by cake & rusks (13%) and bread (5%).

From 550,000 direct retail outlets five years ago, the Bengaluru-based company now has access to 17 lakh direct outlets. This has helped it expand in rural areas, with particular focus in Rajasthan, Madhya Pradesh, Uttar Pradesh and Gujarat, where it lags behind its rivals.