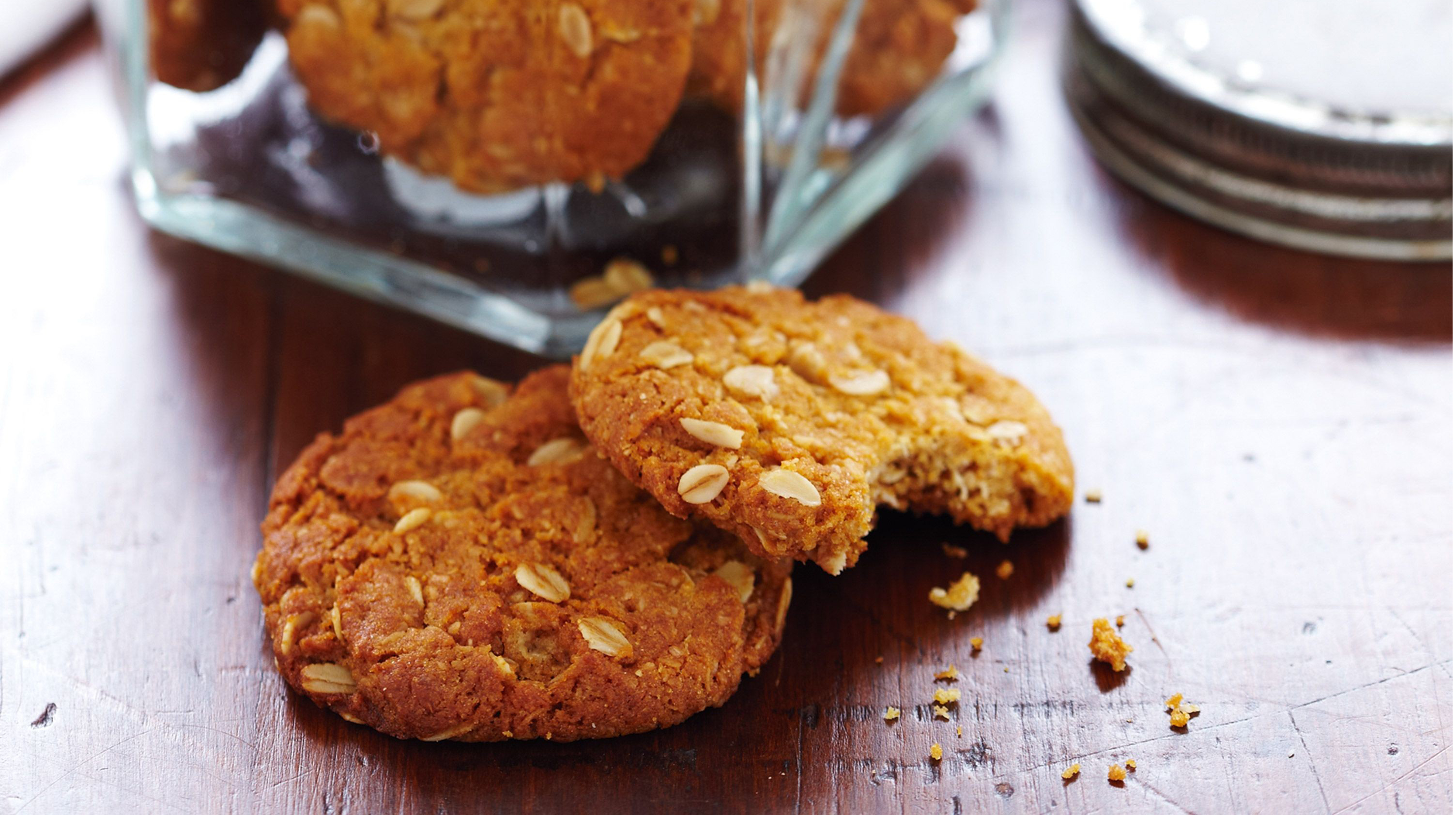 Biscuit manufacturers in the country fear that the low-end glucose biscuit, now a staple in midday meals as well, could be taxed along with high-end cream or oat biscuits, forcing them to cut corners to maintain packet prices at the current levels. “This category is absolutely price sensitive... we won't be able to pass on any increase in cost to consumers,“ said Haresh Doshi, president of Biscuit Manufacturers Welfare Association.

The association has petitioned the Goods and Services Tax Council to keep biscuits below Rs.100 a kg in the zero-tax bracket, separate from the high-priced ones. At present, low-priced biscuits are exempted from central excise but attract value added tax in states.

The association wants this distinction to continue under the GST, which is to be implemented from July 1.

“Dry fruit cookies and oatmeal cannot be taxed on a par with low-priced biscuits,“ Doshi said, making a case for lower tax on low-priced biscuits. He said prices in this segment have not seen substantial increase despite increase in input costs as consumers are very price sensitive.

“High-priced biscuits have a much better capacity to absorb taxes,“ Doshi said.

The GST is unlikely to have many exemptions, barring a few essential ones, as it allows for seamless flow of credit.

A committee of state and Central government officials is now working on the fitment of goods into the upcoming tax slabs.

“Whatever revenue government loses on low-priced biscuits will be compensated by high-priced ones,“ Doshi said, pointing out that the biscuit industry contributes Rs.3,000 crore to government's exchequer annually and would in no way want to compromise tax collections.