The Irish drink mocktail (off course without its famous whiskey) on the other hand is inspired from the famous Irish coffee having its origins in Ireland. 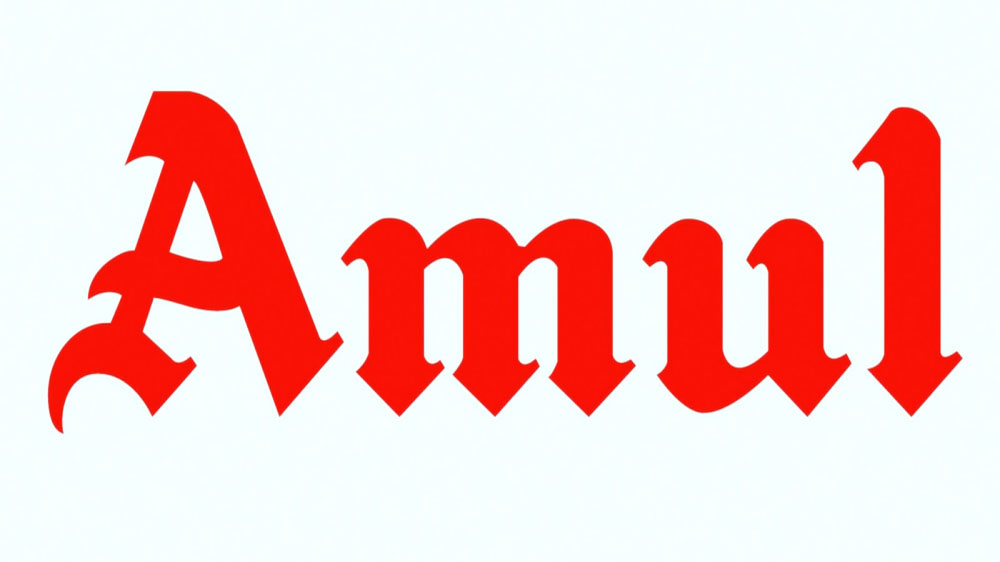 The Gujarat Co-operative Milk Marketing Federation (GCMMF), the apex marketing body of all the district dairy unions of Gujarat that markets Asia’s largest milk brand ‘Amul’ has started to produce two variants of milk drinks of ‘Haldi doodh’ (turmeric milk) nationally. And to satiate the taste buds of generation next, ‘Haldi doodh’ will be rolled out across the country with an ‘Irish drink mocktail’ – both being introduced for the first time in the country.

The production of the two new varieties of milk has been started by Kaira District Co-operative Milk Producers Union Limited popularly known as Amul Dairy. The products will be available to consumers in easy to open end (EoE) cans.

Amul Dairy’s managing director Dr K Rathnam said, “We have capacity to manufacture 1.50 lakh units of each of this products, adding that the two new varieties are being manufactured at the Amul Dairy plant in Anand by utilising the milk union’s existing infrastructure.

“Haldi is already known as a superfood for its immunity boosting properties. Particularly with milk, it forms a centuries-old ayurvedic remedy for a host of ailments.Not just in India, ‘Haldi doodh’ is celebrated globally and is famously called ‘turmeric latte’. At times, with a host of medicinal properties, it acts as a household remedy,” GCMMF’s managing director R S Sodhi said.

The Irish drink mocktail (off course without its famous whiskey) on the other hand is inspired from the famous Irish coffee having its origins in Ireland.

“We are confident that Irish drink is bound to disrupt the beverage category and become the new high of 2018,” said the official.