The company aims to open 80-100 stores across India after the first phase of expansion outside Bengal. 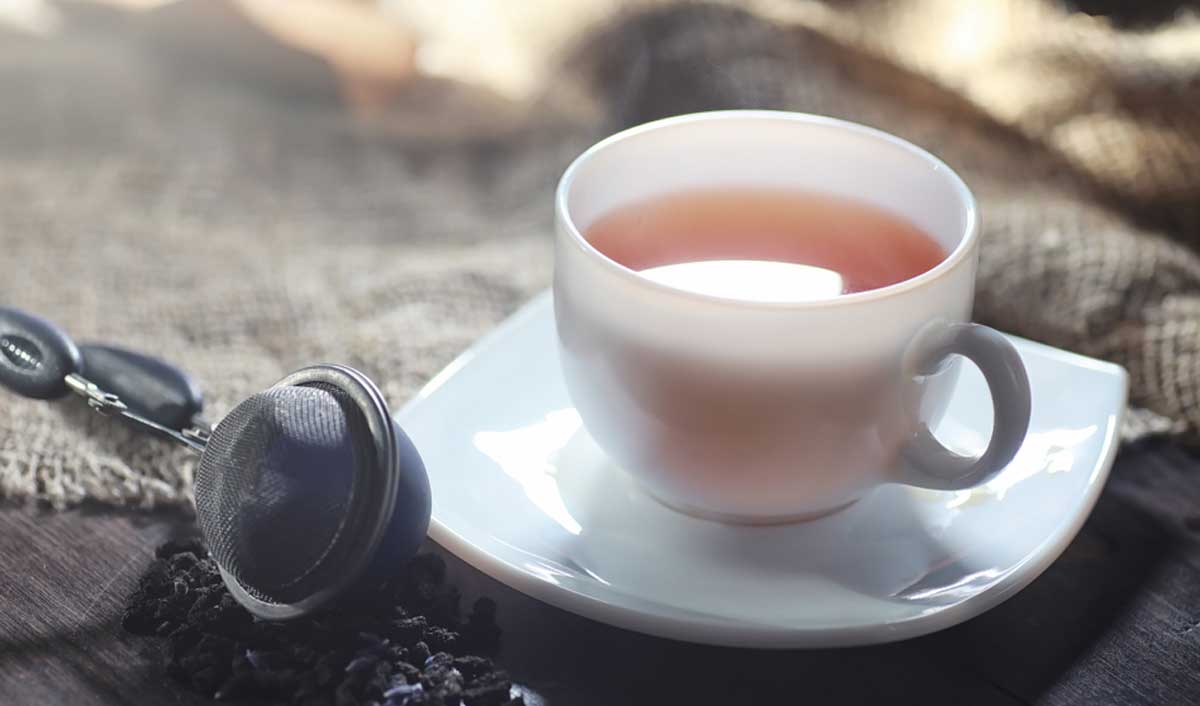 Kolkata-based Tea Junction is looking to venture out of West Bengal by launching at least 20 stores outside the state.

Parthiv Neotia, Director of the Ambuja Neotia group, which owns Tea Junction, said, “We plan to open 50 new outlets this fiscal. Of these, 10-15 will be in Delhi, 10-15 in Kolkata and the rest in Chhattisgarh and Odisha. We shall invest around Rs 10 crore for the expansion.”

At present, the Quick Service Restaurant (QSR) brand has 49 stores in operation, with around units 45 in Kolkata. The company aims to open 80-100 stores across India after the first phase of expansion outside Bengal.

In order to fuel a pan-India growth, Tea Junction is planning to raise external capital in the next financial year.

“We first want to consolidate our position as the dominant players in the northern and eastern states, including those in the northeast. The current expansion is aimed at that objective,” Neotia stated.

“The first store outside Bengal will be opened in Delhi in July. This will be our 50th store and will be different from the existing ones. The theme will be based on ‘Calcutta’ and the British era,” he added.