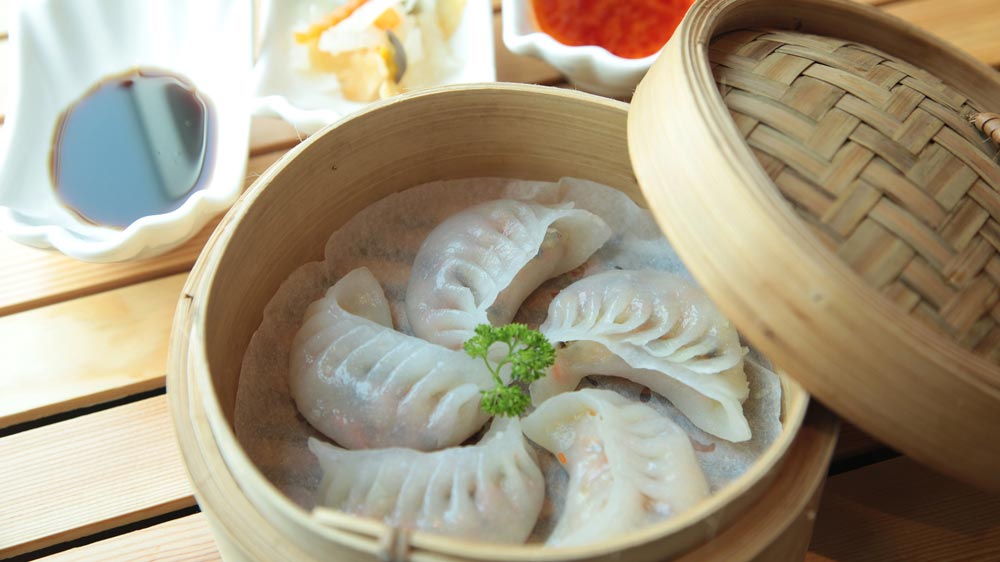 Sohrab Sitaram, one of the directors at the old age famous Keventers Milkshake brand who relaunched the milkshake brand in 2015 has opened a dimsum and a tea shop brand called Fat Tiger in North India.

The outlet is opened at four cities including Delhi, Chandigarh, Ludhiana and Karnal.

"The momo and dimsum preparations take inspirations from spice levels from Meghalaya, Nagaland, Mizoram, regions of Sikkim, and Arunachal Pradesh," mentioned the release. It is also influenced by Asian countries like China, Thailand, Nepal and Myanmar.

The group is also playing with packaging with tea being served in reusable cups, while dimsums can be consumed using tongs, instead of chopsticks. Taking cue from the food industry turning greener, Fat Tiger will also use double-walled paper straws and environment friendly take-away bags.

"Fat Tiger is a brand that will bring you delicacies which may have originated outside India but are now very much a part of the Indian eating culture and the Indian diaspora,” shared Sitaram who believes that Dimsums and tea are pretty much the go-to food for family outings, dating, binging and working lunches. The idea is to create these aspirational products and offer fantastic varieties to our guests in their trendiest and coolest avatars.