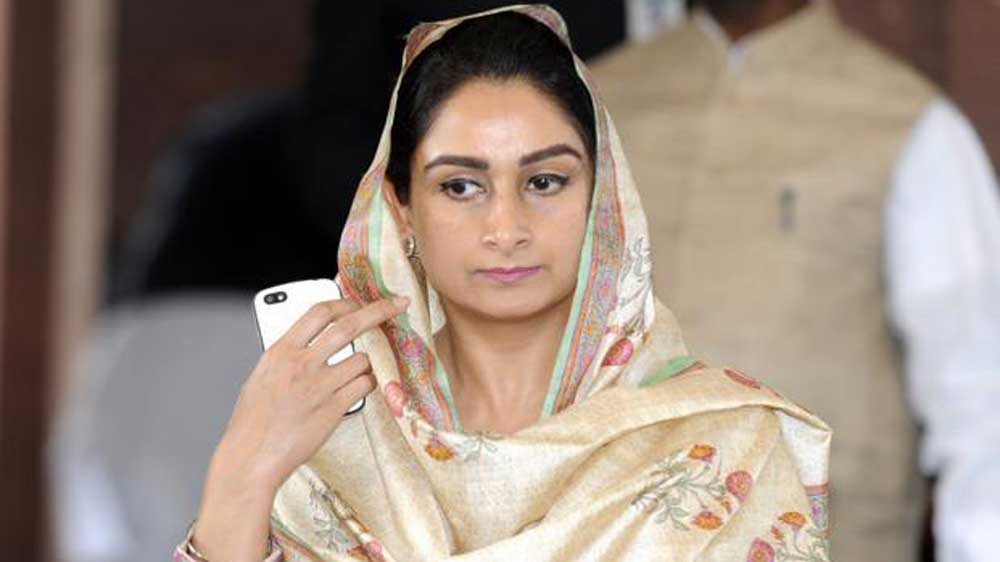 Harsimrat Kaur Badal, the Food Processing Minister, has said that the foreign direct investment (FDI) in the food processing sector has already touched the $1-billion mark so far this year.

Badal said, "When we took over the government in 2014, FDI in the food processing sector used to be USD 500 million every year. This year, we touched USD 1-billion mark. This is a tip of the iceberg, we have to go a long way."

The minister said that the FDI in multi-brand retail was allowed keeping in mind the need to boost food processing level and provide an alternative market to farmers to sell their produce.

"I am happy to see companies like Metro and Walmart are keen to tie up directly with farmers," she said.

Ashok Dalwai, CEO of National Rainfed Area Authority (NREA), said, "We have seen that the captive investment in agriculture, which is pre-requisite for any kind of accelerated growth, has not really happened through the corporate sector."

"Agriculture, which is the primary economic activity and in a way it is the economic sector which generates the demand for services and industry sectors, was not subjected to the liberalisation. But in the last four years, the emphasise has been on bringing in reforms in the sector and make it a private sector enterprise," Dalwai further added.