At present the same will be available from 46 stores in the country, via the brand's website and delivery app. 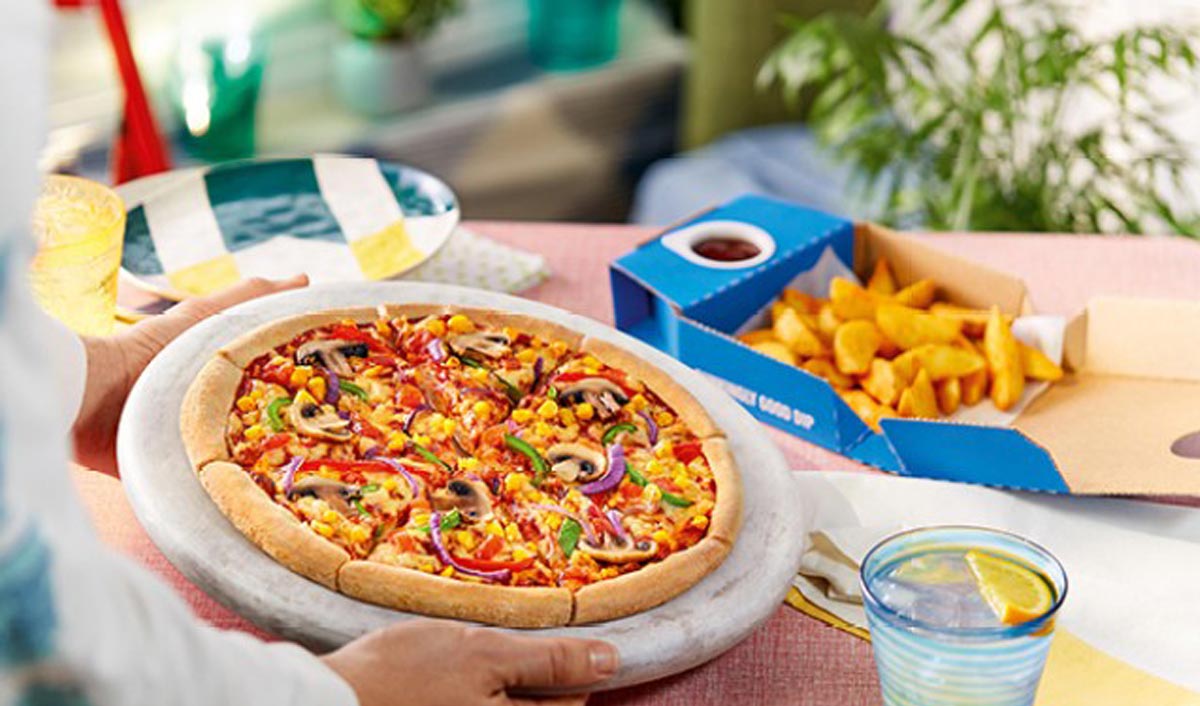 American Pizza chain Domino’s is planning to introduce vegan-friendly pizza into its menu.

The pizza giant has launched two variants of pizzas including vegan margherita and Vegan Vegi supreme with choice of topping in the UK and Republic of Ireland.

At present the same will be available from 46 stores in the country, via the brand's website and delivery app.

The Margherita features tomato sauce and vegan cheese made by Domino's, and the Vegi Supreme adds mushrooms, sweetcorn, onions, green & red peppers, and tomatoes. In addition, diners can customize their pies with any other vegan-friendly ingredients.

The pizzas come in a medium size and will be served with a side of Domino’s BBQ dip (vegan). They are priced the same as non-vegan equivalents, shared the report by Daily Mail.

According to the pizza chain, it has taken some time to develop a plant-based dough. A previous trial was deemed not up to scratch, says the company, and so a further year of trial and error was required.

"Our vegan offering has been a while coming because we’re determined to make sure it’s full of our iconic Domino’s flavour. We might not be first but we’re always the best – no compromises. Our dedicated pizza chefs are incredibly excited for our fans to try this new and improved latest dough as we believe we’ve nailed it. If they agree, and love it as much as we do, Domino’s will roll out nationwide. We’ve now busy working on some toppings and sides -so watch this space,” said Aman Prasher, chief vegan dough developer, Domino’s.