Craft brewer BrewDog looks to foray into India with 35 pubs

The brand will be opening its first door in Mumbai this month. 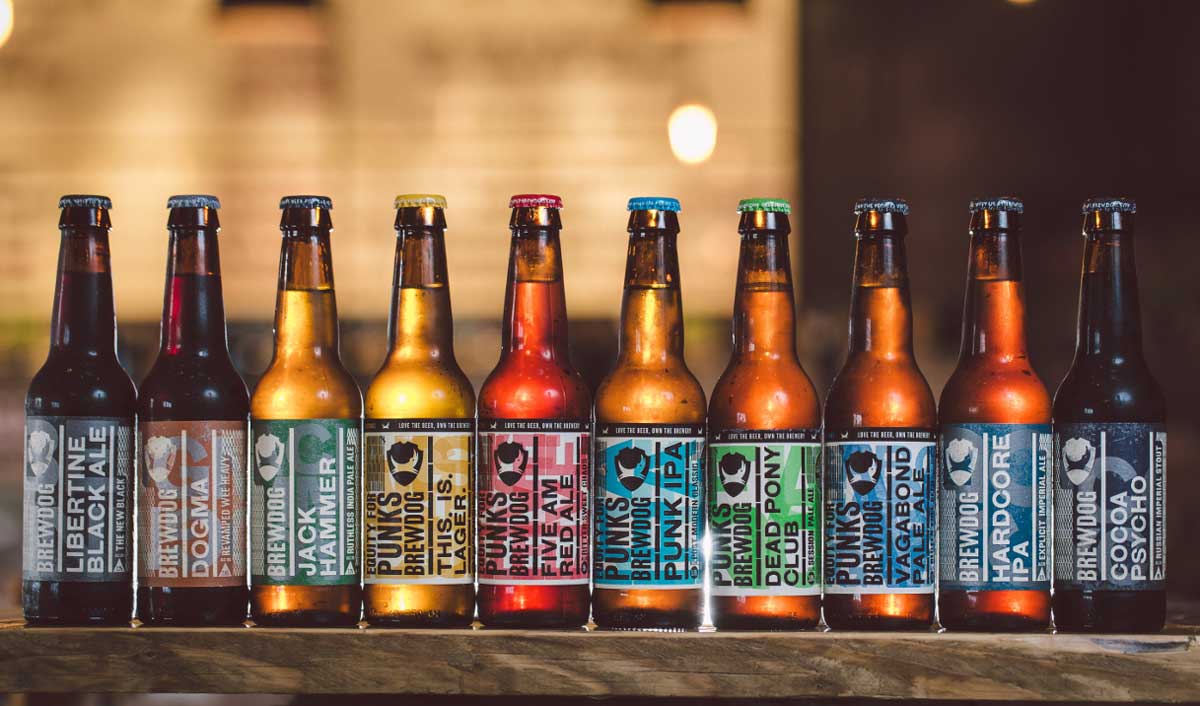 World's largest craft brewer BrewDog is making its entry into India. The Scottish brewer is looking at launching 35 pubs and introducing nearly a dozen bottled beer brands over the next four years.

BrewDog sees a clear opportunity in the warmest and tropical country with growing affluence and proliferation of craft beer.

Siddharth Rastogi, CEO of BrewDog, said, “We are looking to Invest across brewing bars, distribution and setting up the right kind of infrastructure to bring in certain discipline into the market in terms and hoping to create a big business.”

The brand will be opening its first door in Mumbai this month.

In the beginning, BrewDog will introduce 22 tap beers and three commercial ones, including its flagship brand Punk IPA and a wheat beer brewed specifically for India. These brands will be imported for the first few months; therefore, they will carry a 10% higher price tag than rival imported brands like Hoegaarden. 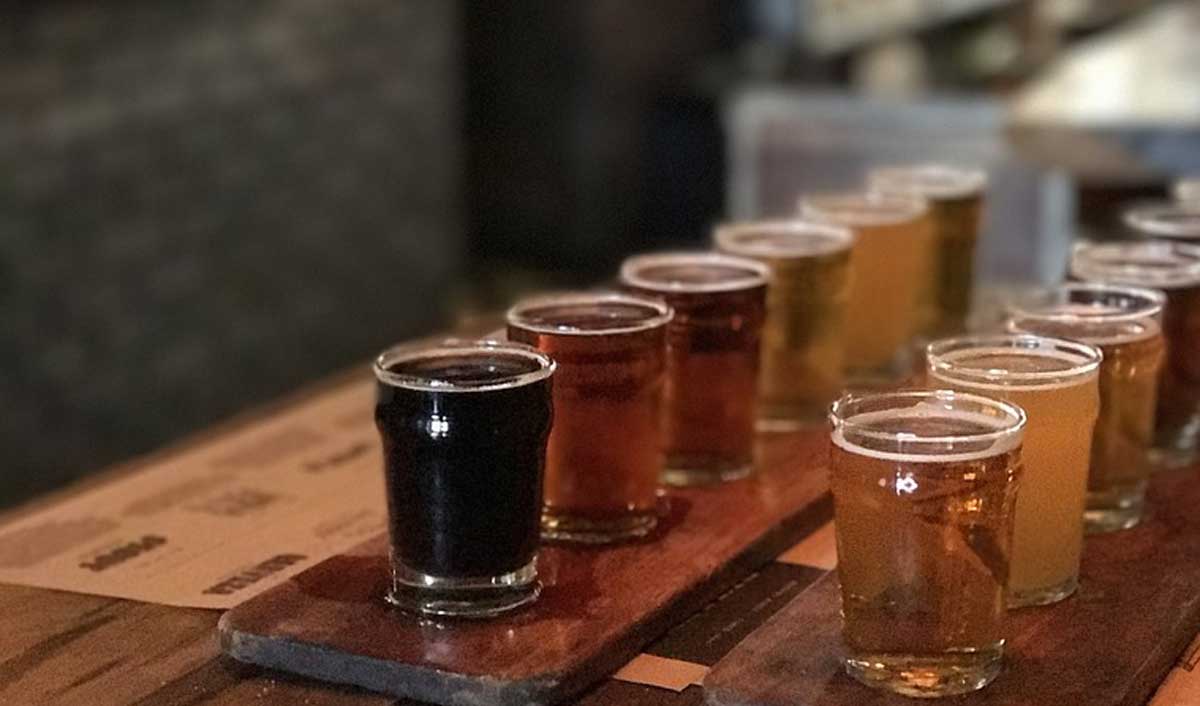 This India expansion is part of BrewDog’s strategy to grow its global network from 100 bars now to 750 bars by 2024.

Internationally, the brand provides fans and tipplers an opportunity to acquire shares in the company, and has 135,000 shareholders, or ‘Equity Punks’. The company will likely introduce this model in India too.

“India has a young population, low penetration of alcohol in terms of drinking population and you have the craft beer revolution which is starting to take shape. This is how craft beer scene exploded in the US two decades ago when there were only 300 breweries, which has expanded to 8,500 breweries now,” Rastogi added.

India had only two craft microbreweries about 10 years ago. It is now home to over 170 outlets, mostly located in Bengaluru, Gurgaon, Mumbai and Pune. This has triggered a wave of new craft beer brand launches from labels like Bira, White Rhino and Simba that count on a younger clientele seeking a more varied experience.