As per the company release, the new member perks will roll out later this September. 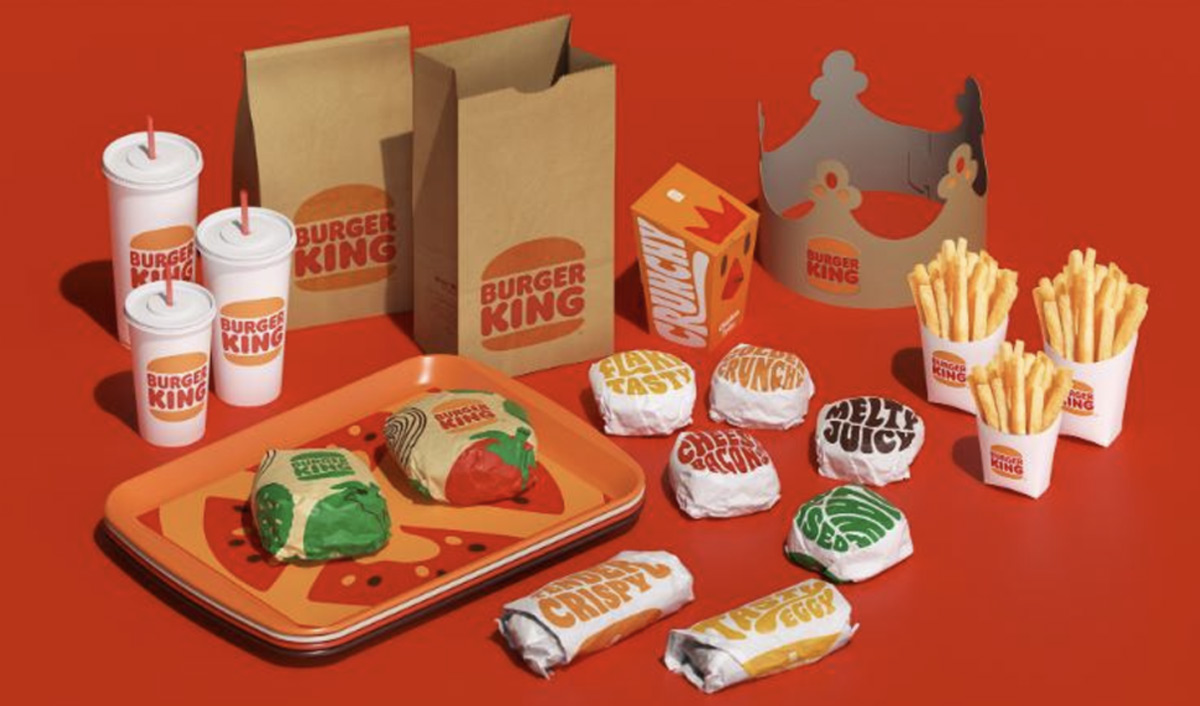 QSR chain Burger King is redesigning its loyalty program to make it more accessible for guests while using its app, website and at participating restaurants.

As per the company release, the new member perks will roll out later this September.

"We've gone from testing Royal Perks digitally in three markets in Feb to nationwide digital access, and are on track to have more than two thirds of our restaurants activated with loyalty capabilities in September," shared Ellie Doty, CMO, Burger King North America by adding that they are excited for members to unlock a more personalized BK experience and access to rewards they can't get anywhere else, starting with a new Royal Perks deal later this month.

Burger King operates more than 18,700 locations in more than 100 countries and U.S. territories.

Recently, Burger King India announced that it is in talks to acquire controlling stake in PT Sari Burger Indonesia that operates Burger King chain of restaurants in Indonesia.