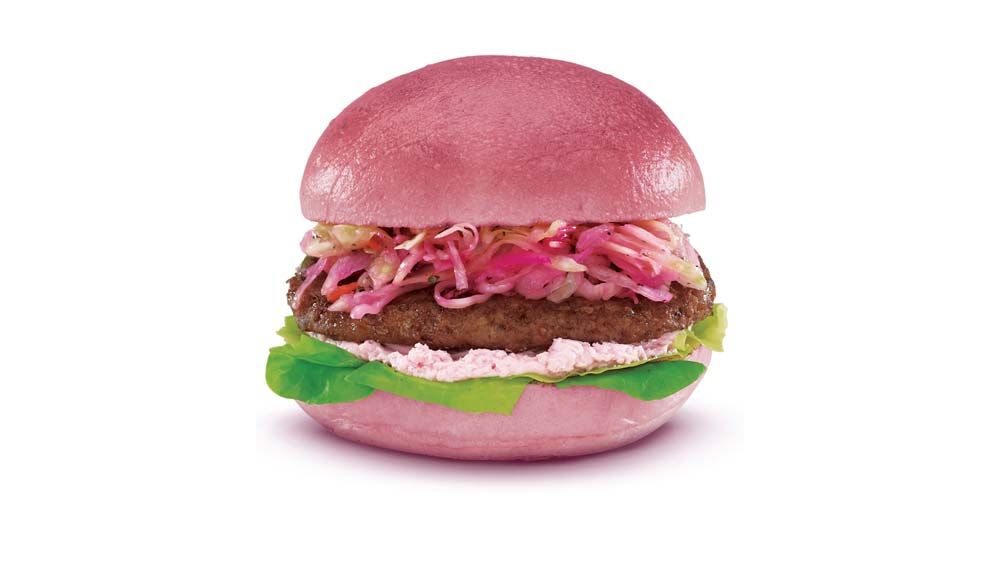 KFC, one of the largest burger chain in the world has started selling pink burgers in China in order to boost the sale.

The burger chain is continously facing a hit in sales from the last three years in the country.

Also, the chain is using rose petals around the burgers to promote it online nad offline.

So, KFC has been trying to revitalize its sales in China, which has fall by 10 percent in the recent quarter. The chain has been plagued by food safety scandals and stiffer competition from Western brands like Starbucks and McDonald's, which are expanding in China.

Last year, one of the KFC's suppliers was shut down after a news report showed that the factory workers were using expired meat.