Food processing industry unlikely to have adverse impacts under GST

The government has reduced significantly the taxes, particularly excise on food processing industries from 10 per cent to 6 per cent, Minister of State for Food Processing Sadhvi Niranjan Jyoti said. 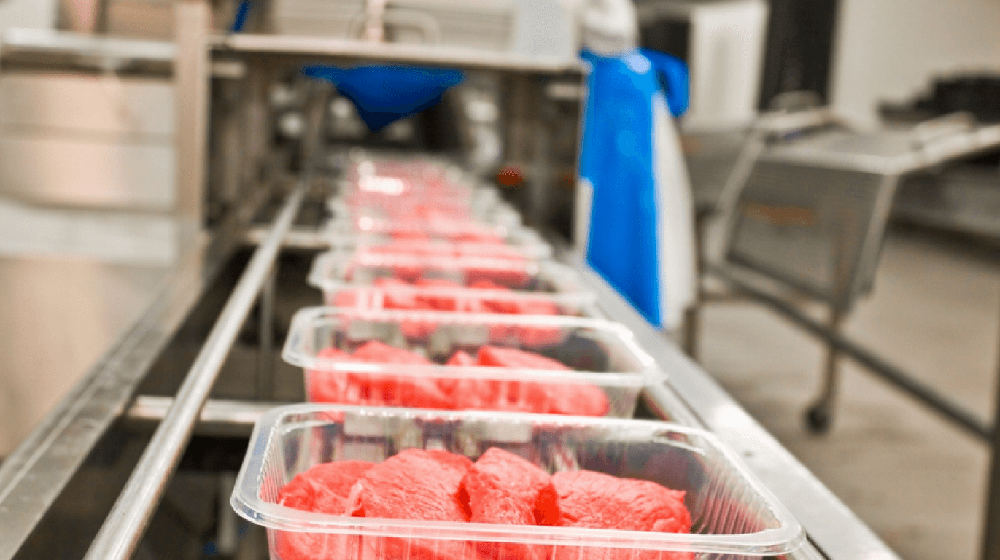 A top Food Processing Ministry official has said that the Food Processing industry is unlikely to have any adverse impact in terms of taxation under the proposed GST regime as the sector will continue to be taxed at existing rates.

The industry has demanded the sector be levied with minimum tax under the GST regime to fuel growth and attract investments, he said. Addressing an international conference on 'India Farm 2 Fork 2016', Special Secretary in the Food Processing Ministry J P Meena assured the industry that there will not be any adverse impact of GST regime on the sector.

"The GST regime is unlikely to adversely affect this sector with higher taxation slabs, as the available indication suggests that it would continue to be taxed at existing rates even post GST," a statement issued by PHD Chamber quoted Meena as saying during the event.

The government has reduced significantly the taxes, particularly excise on food processing industries from 10 per cent to 6 per cent, Minister of State for Food Processing Sadhvi Niranjan Jyoti said.

In future, she said the government would take more initiatives to make this sector more vibrant and put on global map, she was quoted as saying in the statement.

On post-harvest losses of agri-produce, Meena earlier said the government is evolving policies to boost food processing and reduce agri-wastage by 50 per cent in the next 5-6 years.

He called upon the industry to manufacture quality processed foods which are accepted in global markets, besides asking the food safety regulator to streamline standards in this regard.

He also shared that foreign direct investment in the sector has been USD 500 per annum in the last three years and mega food parks are coming up in 42 locations.