However, the TGI Fridays brand will still run in India subsequent to the ownership change. 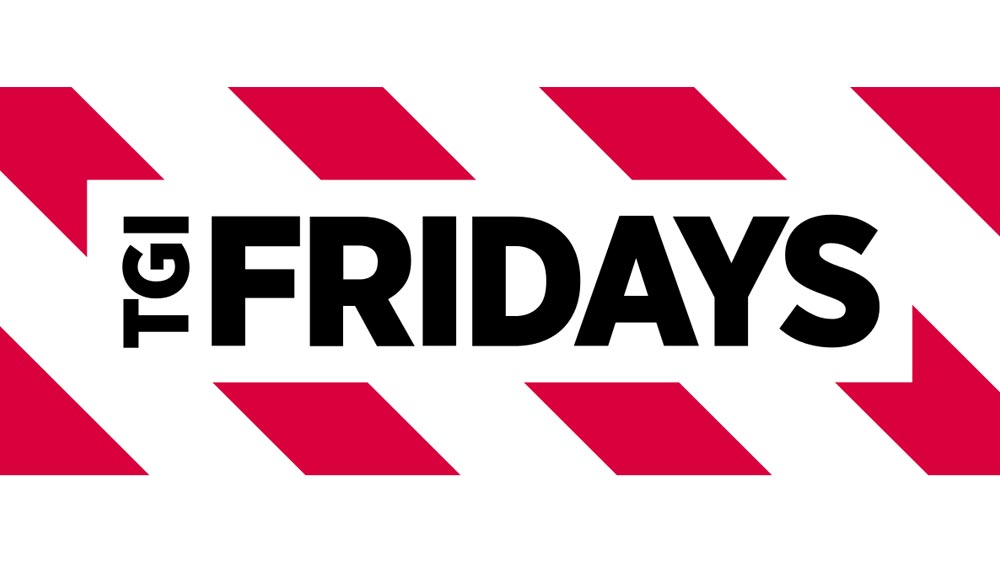 Bistro Hospitality that runs TGI Fridays' in India and TGI Fridays Inc have sold their stake in the US casual dining restaurant chain to Singapore-based Universal Success Enterprises.

Bistro Hospitality has sold its 75% stake while, TGI Fridays Inc has sold 25% stake for an undisclosed amount.

However, the TGI Fridays brand will still run in India subsequent to the ownership change.

Bistro Hospitality has been running TGI Fridays in India for over two decades and at present operates nine stores in the country.

TGI Fridays had closed three stores earlier this year after the rollback of input tax credit hurt its profit margins by 10-15%, shared media reports. Meanwhile, Bistro later this year said that it would reduce its stake to raise private equity funding to support its expansion and also appointed Centrum Capital as its investment banker.

It was also in the news that the restaurant chain had plans to establish the first Friday's American Bars to tap the dormant demand in tier-II markets and leverage lower rentals.