Restaurant industry is continuously asking for help from the Govt to stop the sector from loosing employees and workers. 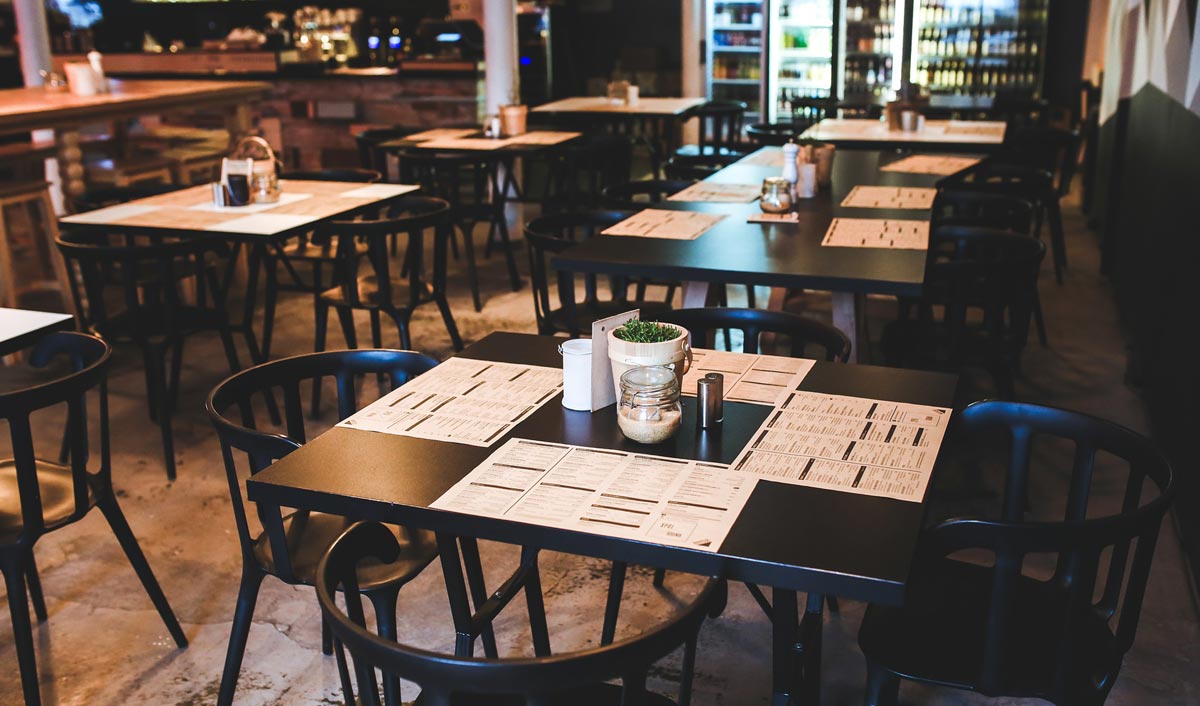 Restaurants and bars in the country to remain shut during the nationwide lockdown which ends on May 3 as per the new guidelines issued by the govt on Wednesday.

However, dhabas (eateries) alongside highways will remain open, the Union Home Ministry said in the guidelines.

During the first phase of the lockdown, many truck drivers were reportedly stranded without food as states sealed their borders and refused entry.

The sector has also supported the Hon’ble Prime Minister in fulfilling his vision of compassion and care for the underprivileged and daily wage earners during the current crisis. In his address to the nation earlier today, PM Modi appealed to every Indian to accord topmost priority to providing food to the daily wage workers.

Meanwhile, restaurant industry is continuously asking for help from the Govt to stop the sector from loosing employees and workers. On Monday, NRAI also wrote a letter to Niti Ayog for unemployment pay cover to all employees covered under the ESIC Act in full till lockdown and 50% post that till March-2021. The Restaurant Industry with an annual turnover of approximately INR 4 Lakh Crore and providing direct employment to over 7 million Indians is in a very precarious situation currently, fighting a grim battle for its basic survival.