India has 2 of Asia’s 50 Best Restaurant, but you will have to wait to dine there till Lock-down ends

The group also thanked its team and diners and also mentioned that they look forward to welcome the diners soon post covid-19. 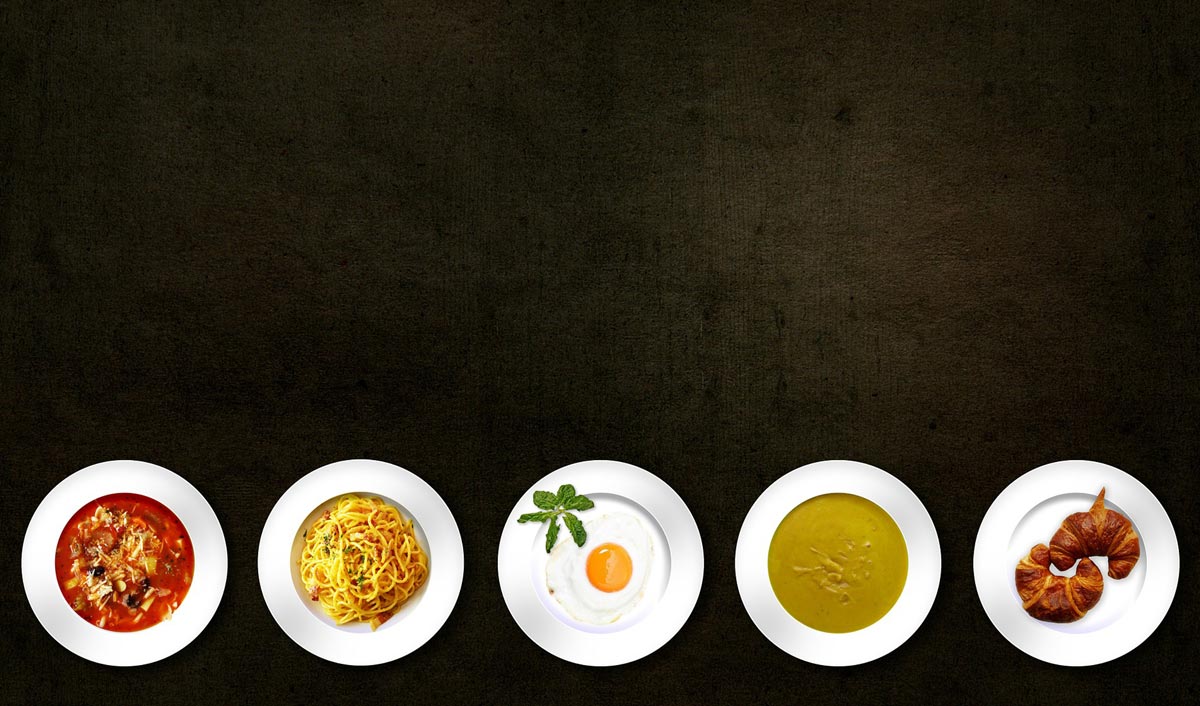 The restaurant ranking group behind the World’s 50 Best Restaurants list released its annual list of Asia’s 50 Best Restaurants. For the second year running, Singapore restaurant Odette took the No. 1 spot during a virtual announcement that replaced the usual awards ceremony that was scheduled  for Saga prefecture, Japan, during cherry blossom season.

Two of famously known and dined Indian restaurants were placed at 13th and 45th rank respectively.

While, India’s no.1 restaurant Indian Accent runned by famous chef Manish Mehrotra was placed at 13th, Bukhara made a grand comeback at 45th rank after it was dropped off the list in 2017.

Sharing the excitement, the official page of Indian Accent posted on Instagram saying, “Honoured that #IndianAccent has been awarded ‘Best Restaurant in India’ for 6th consecutive year at #Asia50Best and ranked #13 in Asia- from #17 last year.”

The group also thanked its team and diners and also mentioned that they look forward to welcome the diners soon post covid-19.

Sharing the show, Manish Mehrotra too posted on Instagram

Also, Indian fusion restaurant Gaa (No. 15) launched a takeaway and delivery program before shutting down until the situation returns to normal. Prior to that, it had urged staff to stay home if they are feeling unwell. “We are not taking any chances,” said Chef Garima Arora.

Gaa revamped its menu format at the start of this year after Arora visited her hometown, Mumbai, and realized “that a coursed meal is just not how we eat back at home.” That inspired Gaa’s current menu of five festive feasts. Each feast has a theme, such as street food (fruit chaat; duck liver on toast), seafood (scallop papadum; crayfish) or vegetarian dishes (roselle saag; corn bread).

Asia’s 50 Best Restaurants list is selected and voted on by a panel of 300 food writers, critics, chefs, restaurateurs and foodies—half of them women—across Asia. The awards have been held and published each year since 2013 by William Reed Business Media.