It also reported a same-store sales decrease of 30% for the three-month period. 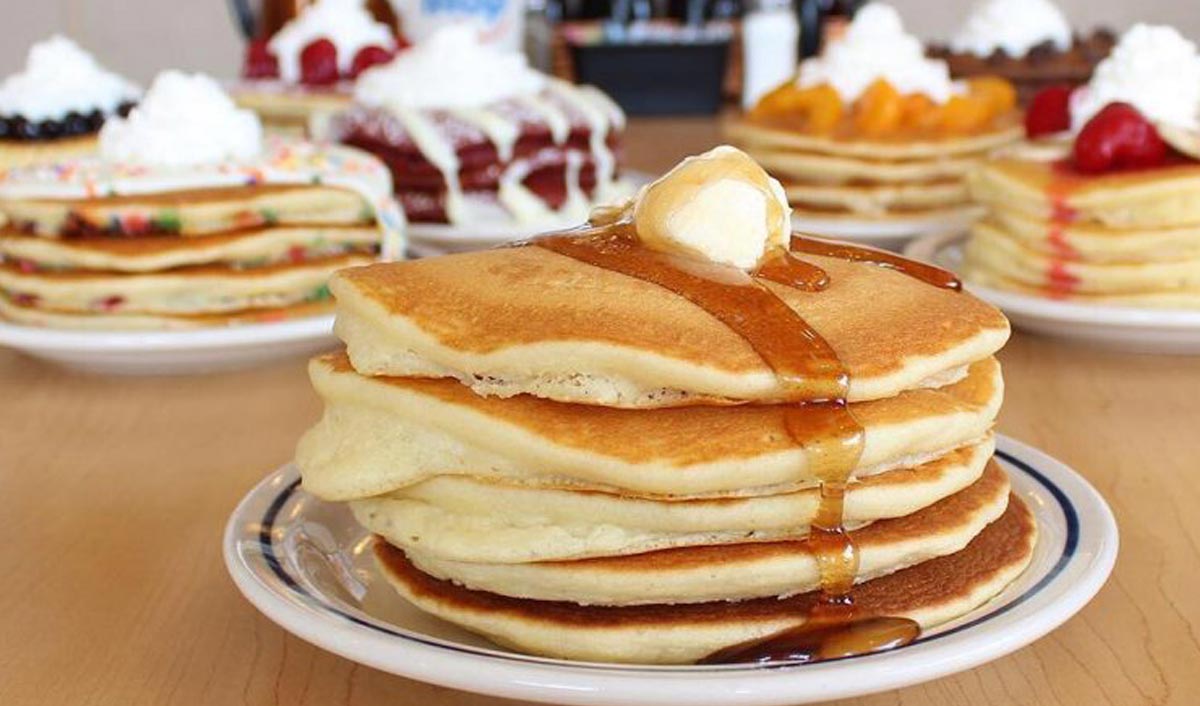 Dine Brands that owns restaurant chain IHOP and Applebee is closing about 99 IHOP family restaurants and 15 Applebee’s Neighbourhood Grill during the fourth quarter.

The announcement follows the closure of 16 IHOPs domestic and 20 Applebee’s outlets in the U.S. during the third quarter, reported Restaurant Business Online.

However, Dine Brands did not specify exactly how many “greatly underperforming” IHOPs it is expecting to close for good.

It also reported a same-store sales decrease of 30% for the three-month period, but Dine Brands reported that the decline had narrowed to 23.5% for the week ended Sept. 27.

Applebee’s finished the quarter with a 13.3% decline, with comps turning positive, at 0.4%, during the last week of the period.