Akashika Foods was represented by its director KR Raghupathi Bhat. 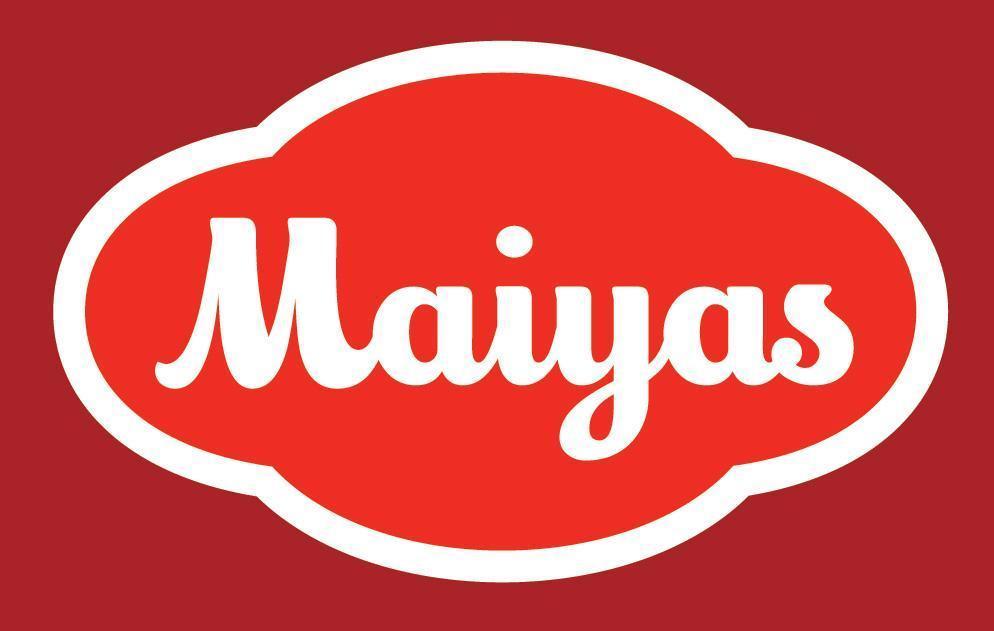 Maiyas Beverages and Foods will now pass on to Akashika Foods, a Bengaluru-based firm, as per a resolution formula approved the National Company Law Tribunal (NCLT).

The Tribunal has passed an order to this effect going by the recommendation of the Committee of Creditors (CoC) and interim resolution professional (IRP) Ashish Kanodia.

Earlier it was in news that firms such as Peepul Capital, Sadananda Maiya, Guiltfree Industries, MTR Foods, Akashika Foods and Kamal Agrawal had bid for the Maiyas Beverages after evaluating the firm’s assets and liabilities.

The interim resolution professional (IRP), who was tasked by NCLT to manage the affairs of Maiyas, declared that Akashika’s resolution plan to be successful. The successful resolution plan requires 100% upfront payment to financial creditors, workmen and employees and statutory dues to the corporate debtors.

Akashika Foods was represented by its director KR Raghupathi Bhat.

Maiyas Beverages was founded by Sadananda Maiya in Bengaluru seven years ago. He later roped in Ascent Capital and Peepul Capital as private equity investors.

Maiya, the ready-to-eat food pioneer in India, founded and ran MTR Foods for long before he sold the firm to Orkla, the Norwegian conglomerate, in 2007. After the non-compete period ended, Maiya, along with his son, founded Maiays Beverages and Foods, and launched many innovative products.