The move comes a day after Shake Shak announced a $150 million equity infusion from a sale of its stock. 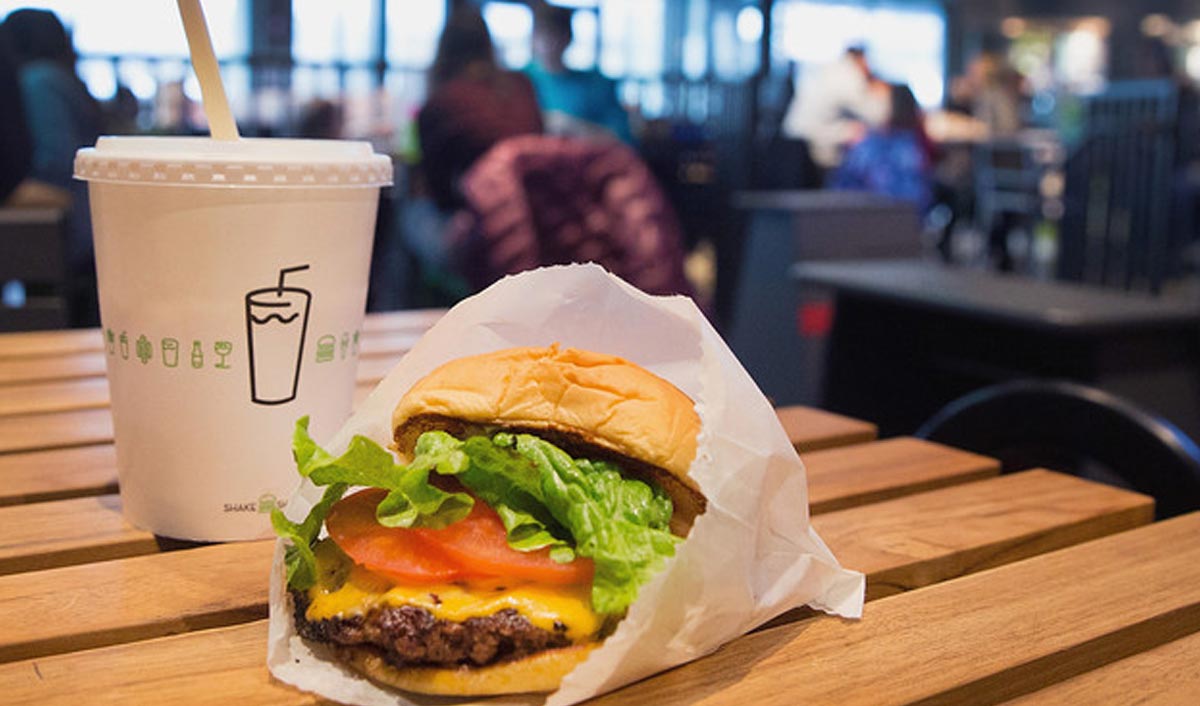 The New York based restaurant was forced to lay off or furlough 1,000 workers due to loss made by the novel coronavirus outbreak.

The move comes a day after Shake Shak announced a $150 million equity infusion from a sale of its stock.

“Late Last Week when it was announced that funding for the PPP had been exhausted, businesses across the country were understandably up in arms,” shared Danny Meyer, Founder, and Randy Garutti, CEO, Shake Shack on LinkedIn, explaining the reasons for returning the loan. “If this act were written for small businesses, how is it possible that so many independent restaurants whose employees needed just as much help were unable to receive funding? We now know that the first phase of the PPP was underfunded, and many who need it most haven’t gotten any assistance,’ it added.

Shake Shack was fortunate to get the capital needed to ensure long-term stability through its stock sale, Meyer and Garutti said, so the chain will immediately return its $10 million PPP loan to the Small Business Administration “so that those restaurants who need it most can get it now,” they wrote.

“Until every restaurant that needs it has had the same opportunity to receive assistance, we’re returning ours,” they wrote.

Meyer heads Union Square Hospitality Group, which has also applied for PPP loans. Some of those restaurants have received money, and “we await the day we’re able to reopen” he said.

Echoing the concerns of independent operators, Meyer and Garutti called for several changes to the PPP loan system.

The fund should have more money in it, they said. And, if that is not possible, restaurants with limited access to outside capital should be moved to the “front of the PPP line,” they said.

Each restaurant applicant should be assigned to a local bank so there’s no worry about having an existing banking relationship.

The “arbitrary” June forgiveness date for PPP loans should be eliminated, they said. “Instead, make all PPP loans forgivable if an adequate number of employees are rehired by a minimum of six months following the date that a restaurant’s state (or city) has permitted a full reopening to the public,” they wrote.

Shake Shack raised $140 million from the sale of shares of its stock in an underwritten offering, in a deal that’s slated to close Tuesday. It received another $10 million through the proceeds of a stock sale program announced late last week.

Before the cash infusion, the chain said it had $112 million in cash on hand and that it was burning through $1.3 million to $1.5 million per week, reported Restaurant Business Online.