The pizza chain is about to add vegan beef, ham, and pepperoni to menus across the country. 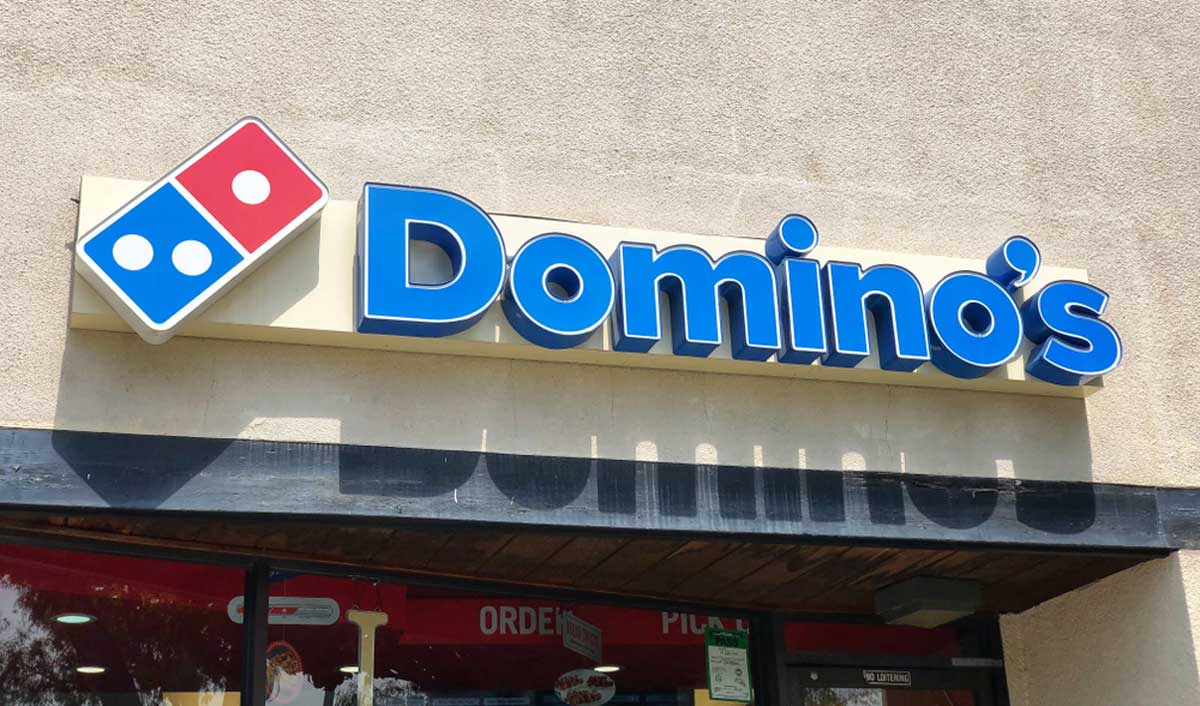 Domino’s locations across Australia are about to see substantial growth of the vegan options. It is about to add vegan beef, ham, and pepperoni to its menus across the country.

In July 2019, the pizza chain said that it would add vegan soy-based beef, developed for Domino’s by a Brisbane-based company over the course of nine months, to its menu in September on three pizzas, including Beef & Onion, Beef Loaded Burger, and Beef Taco Fiesta.

In 2018, Domino’s Australia collaborated with United States-based vegan brand Follow Your Heart to add its vegan cheese to menus nationwide and has since launched a variety of plant-based pizzas to promote it.

“The interesting insight is that we’re not just really targeting vegan customers, 93 percent of the Domino’s customers we talk to who are going to buy a plant-based product are actually meat-eaters who want that style of a high-protein menu but they’d like to have more of the benefits that come from vegetables,” Meij stated.