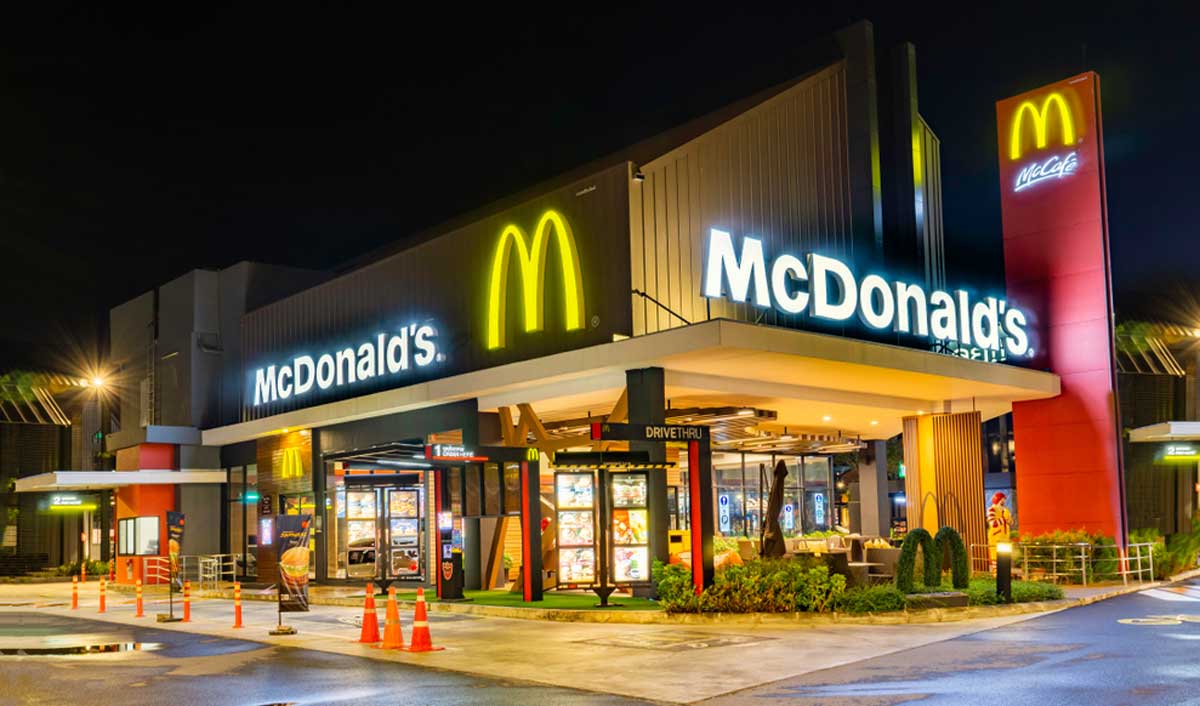 CPRL runs McDonald’s restaurants in North and East India. It is now wholly owned by MIPL and its affiliate McDonald’s Global Markets LLC or MGM.

Currently, McDonald’s has two business entities in India. While the first one is CPRL, the other one is Amit Jatia’s Hardcastle Restaurants that runs McDonald’s business in southern and western India.

In order to re-calibrate its processes after taking over the reins from Vikram Bakshi, McDonald’s had temporarily shut down all of CPRL’s outlets in the northern and eastern regions of the country.

The burger giant has reopened a sizable number of those restaurants. It will continue to re-launch restaurants over the coming days and weeks in North and East India.