After opening 300 locations in US, fast-casual chain Freddy’s forays into UAE

Freddy’s Frozen Custard & Steakburgers has opened its first international location at the Dubai Mall in the UAE. 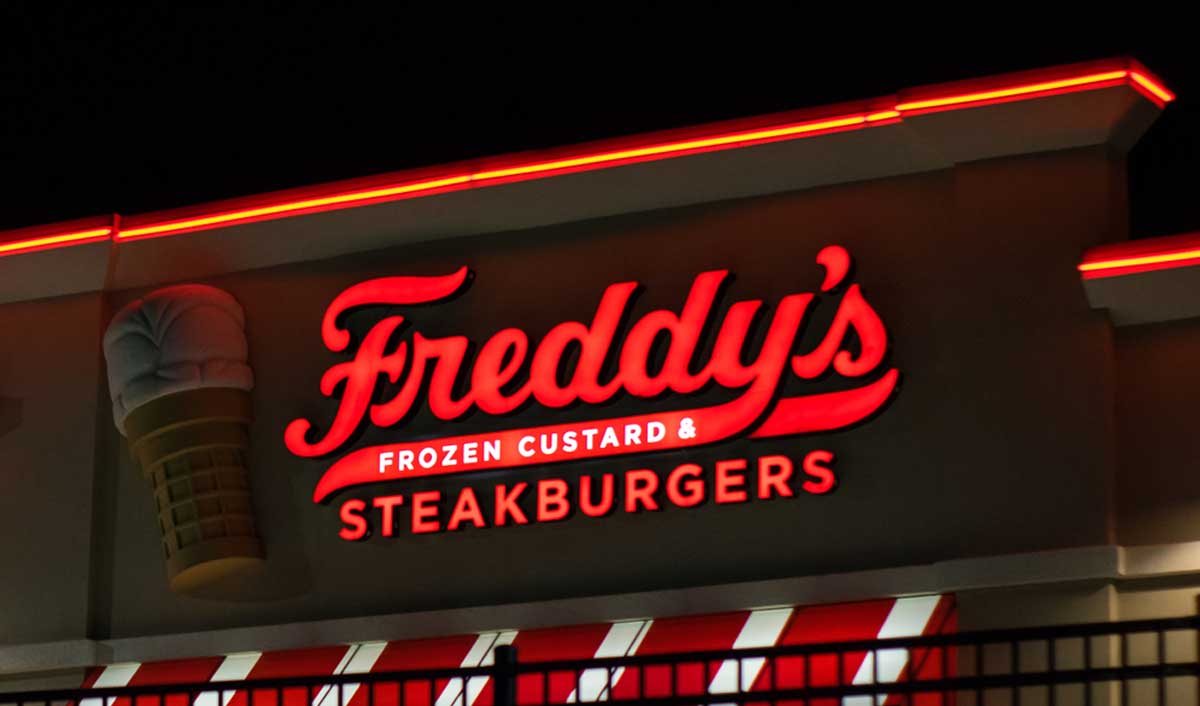 Freddy’s Frozen Custard & Steakburgers, the American fast-casual restaurant chain, has opened its first international location at the Dubai Mall in the UAE. The brand’s second location is slated to launch at the Mall of the Emirates in the coming weeks.

These restaurants are owned and operated by Tastebuds Group, a food & beverage (F&B) arm of Dubai-based Younata Investment. In an effort to drive Freddy’s growth across the Middle East, the franchisee company plans to open new locations in the UAE,  Saudi Arabia, Bahrain, Jordan, Kuwait, Lebanon, Oman and Qatar.

Yousef Khattar, Managing Director of Tastebuds Group, said, “The training and support that we’ve received from Freddy’s since signing our initial master franchise and development agreement has been incredible and a true testament to the level of passion and commitment they devote to each venture. It has been a pleasure working alongside the team to ensure that all aspects of the family-friendly concept will be received well by our guests in Dubai.”

“We are truly elated to celebrate the opening of Freddy’s first international location, and to be able to bring the taste of Freddy’s authentic steakburgers and frozen custard to the Middle East for the first time,” he further stated.

The fast-casual restaurant chain is also eyeing to launch over 40 restaurants across the US by the end of this year.