The FHRAI told the apex court that the HC benchâ€™s decision had â€œgrossly undermined the sanctity and integrity of the judicial/adjudicatory processâ€. 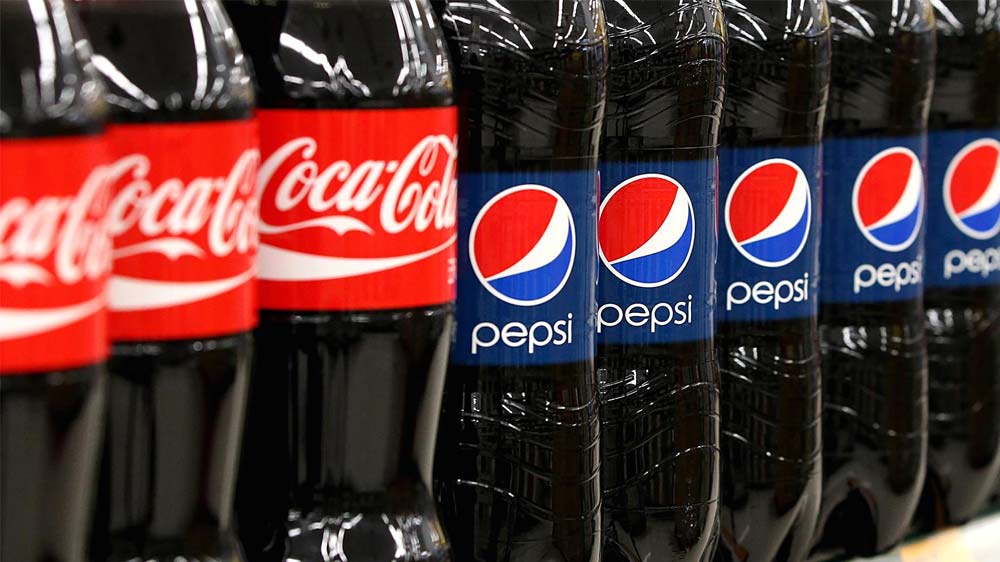 A bench headed by Justice Dipak Misra issued notice to the Department of Consumer Affairs, Controller of Weights and Measures, and others on an appeal filed by the FHRAI seeking to setting aside of the division bench of the Delhi High Court’s February order.

The HC bench while disposing of the appeals filed by the government had kept the question of law, which was decided by its single judge, open for adjudication in any fresh proceedings under the new law. It had also held that the single judge’s March 2007 order “shall not be a precedent” in any case even if the concerned provisions of the old (repealed law) and the new law were identical, reported FE.

The HC bench’s order had nullified the binding effect of Justice Vikramjit Sen’s 2007 order that ruled that hotels and restaurants in the Capital can sell bottled mineral water over and above the MRP to customers who visit them and enjoy their other services facilities.

Sen had observed that “the customer does not enter a hotel or a restaurant to make a simple purchase of the bottled water. It may well be that a client will order nothing beyond a bottle of water or a beverage, but his direct purpose in doing so would clearly be to enjoy the ambience available therein and to ordering of any article for consumption.”

Justice Vikramjit Sen’s 2007 order ruled that Delhi’s hotels and restaurants can sell bottled mineral water over and above the MRP.

The FHRAI told the apex court that the HC bench’s decision had “grossly undermined the sanctity and integrity of the judicial/adjudicatory process”. It said that irreparable harm and injury will be caused to its members if the Centre is permitted to commence proceedings under the Legal Metrology Act 2009 without allowing its members to rely on 2007 judgement.

Senior counsel Harish Salve argued that charging prices for mineral water in excess of MRP during the service does neither violate the provisions of the Standards of Weights and Measures Act/the Packaged Commodities Rules nor the new law. “There is an element of service, so MRP can’t apply,” he said.