Wider distribution and on-ground visibility provided further traction, he said. An email to Nielsen remained unanswered until the publication of this report. 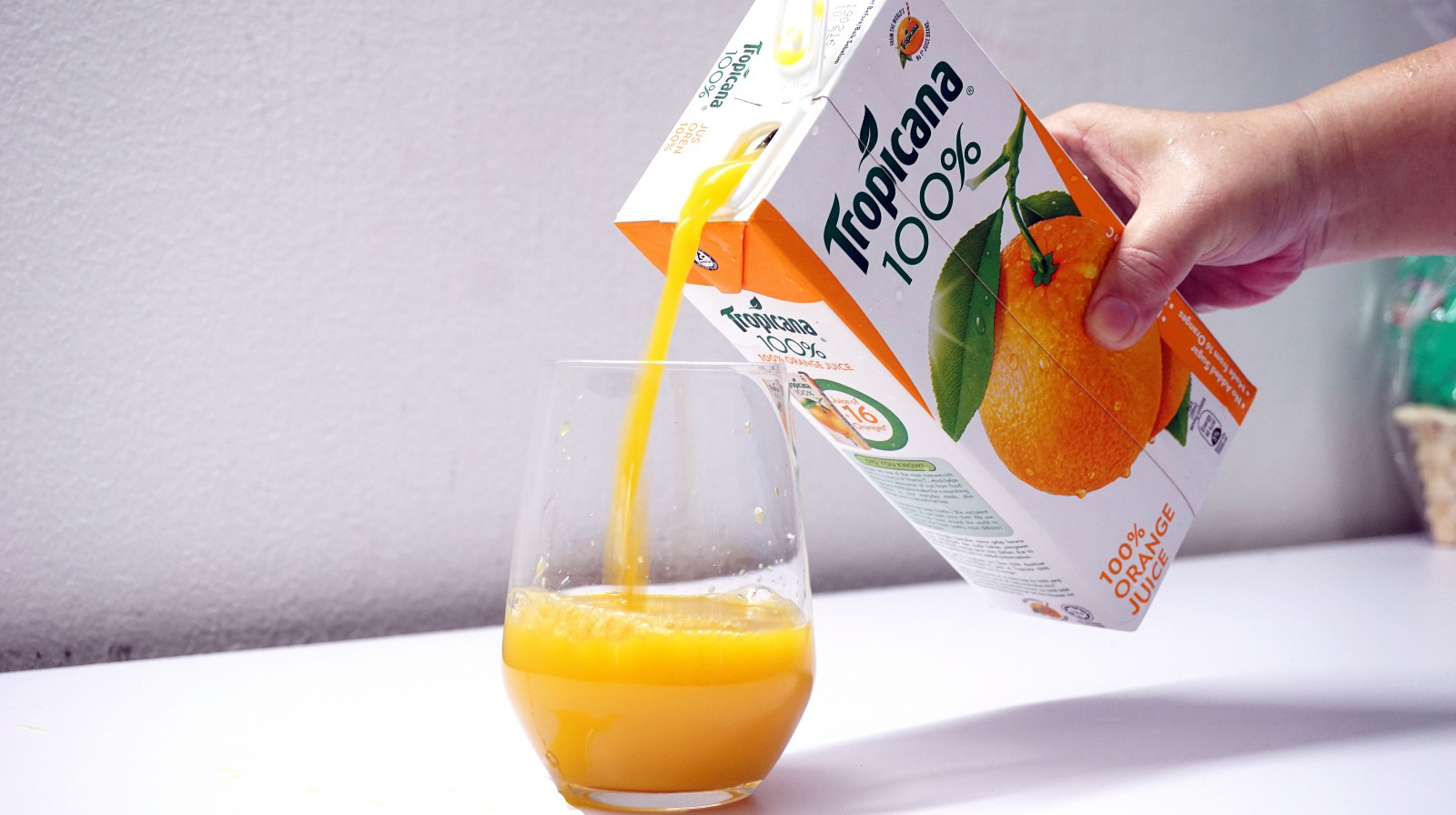 PepsiCo's Tropicana, a billion-dollar brand globally, has lost about 5% share of India’s Rs 2,000-crore packaged juices market that is witnessing a steady consolidation at the top by home-grown Dabur’s Real brand.

Tropicana has dropped a 5% share — both by value and volume — between April 2016 and January 2017 compared with the corresponding period a year-ago, two officials quoting data by researcher Nielsen said.

By contrast, Real has gained about 2.5% each on both parameters, according to the data. New entrant ITC’s B Natural and ethnic drinks maker Paper Boat — both marginal players — have gained slightly in the period, the data show.

With Rs 1,000-crore in retail sales, Real is the single largest brand for Dabur in the country. The brand has introduced juices based on local fruits such as mausambi, jamun and amla, and Dabur’s distribution muscle is also seeking to establish the low-priced mango fruit drink, Ju.C. Dabur marketing head (juices and beverages) Mayank Kumar attributed the brand’s market share gains to India’s increasing health awareness.

Kumar said, "Time-pressed lifestyles of urban Indians have led to the demand for convenient breakfast and snacking solutions such as packaged fruit juices."

He added that the growth of Real and its no-added -sugar variant Activ have been volume-led, fuelled by the 200-ml packs in low-penetration geographies.

Wider distribution and on-ground visibility provided further traction, he said. An email to Nielsen remained unanswered until the publication of this report.

A PepsiCo spokesperson said, “As a policy, we cannot comment on market share. Having said that, the data is not reflective of Tropicana’s strong double digit growth year-on-year in 2016. Tropicana has been one of the fastest growing beverage brands in our portfolio, and 70% of its growth was on the back of locally relevant innovations.”

She cited variants such as mosambi and Alphonso as examples of drinks based on Indian fruits.

The spokesperson added that PepsiCo has expanded the Tropicana franchise with functional juices under Tropicana Essentials, developed to address “specific deficiencies”.

Dabur’s new sub-brand Ju.C will compete in the bigger fruit drinks market that comprises of Parle Agro’s Frooti, PepsiCo’s Slice and Coca-Cola’s Maaza. This category is separate from juices and nectars where Tropicana and Real compete.

Cook it Yourself: How DIY Kits are acting as a substitute for restaurants during lockdown
2Min Read

Cook it Yourself: How DIY Kits are acting as a substitute for restaurants during lockdown
2Min Read