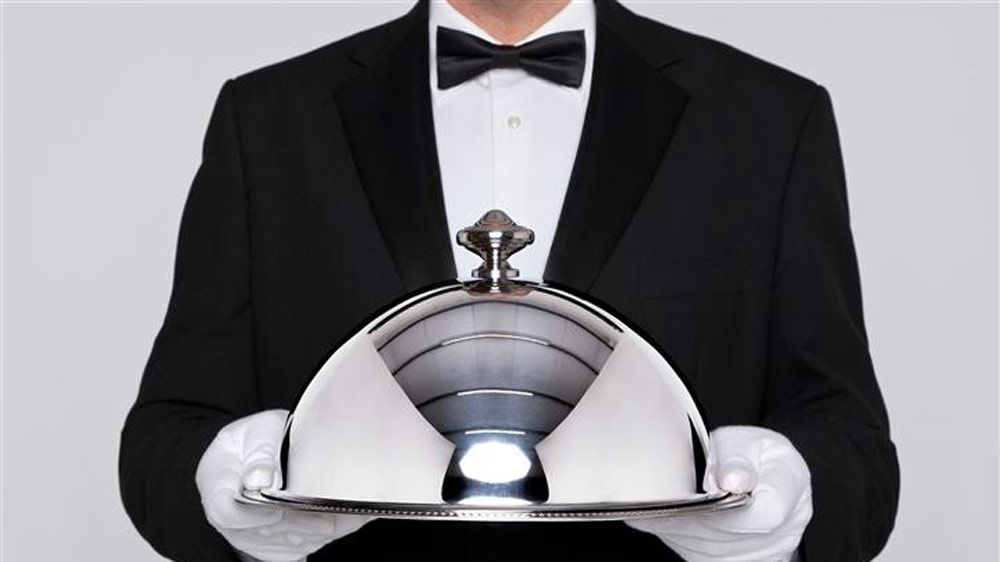 Blume Ventures-backed MonkeyBox Food Tech Pvt. Ltd, which delivers nutritious food to school children in Bengaluru, has acquired 75 In A Box in an all-stock deal.

In May, MonkeyBox had also bought juice maker RawKing to add fresh juices in its meal offerings for school children.

MonkeyBox co-founder Sanjay Rao said “The acquisition is a strategic move for us as we try to expand our product offering to adults. 75 in a Box has considerable experience in the adult health food sector and is a perfect fit for us. Raju and Vasudevan, along with a team of 10 members, have joined MonkeyBox. 75 In a Box will continue to operate under the same brand, but will be a subsidiary of MonkeyBox. Services will be officially launched on 2 January across the city, including Koramangala, HSR Layout, Indiranagar, Whitefield, Sarjapur, JP Nagar and CBD. We were not only providing curated world cuisine for fitness enthusiasts, but also healthy food for people with normal diets. We were also active on food delivery platforms such as Zomato and Swiggy.”

MonkeyBox was incorporated in November 2015 by Rao, Kannambadi and Vijay Bharadwaj, all former staffers of tech giant Wipro. In November 2016, the company had raised an undisclosed amount in seed investment from early-stage investor Blume Ventures.