The officials have swamped down on 25 premises owned by the Coffee Day Group in Mumbai, Chennai and Bengaluru, including the corporate office on Vittal Mallya road 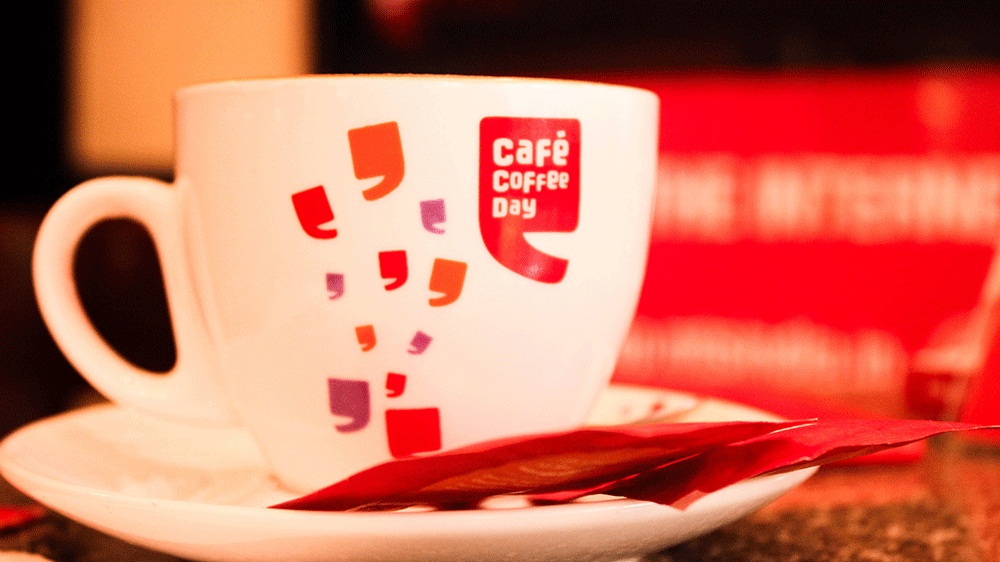 The Income Tax department, which began search operations at Coffee Day Group companies and the other premises owned by founder VG Siddhartha on Thursday morning, continue with its operations today.

An IT official said “We don’t finish our searches normally on a single day”.

The officials have swamped down on 25 premises owned by the Coffee Day Group in Mumbai, Chennai and Bengaluru, including the corporate office on Vittal Mallya road, and other personal properties owned by Siddhartha in his hometown of Chikkamagaluru in Karnataka. The entrepreneur owns vast swathes of coffee planation in Chikkamagaluru district. The officials also searched his residence in Sadashivanagar in Bengaluru, but left the premises on Thursday evening itself.

The Coffee Day Enterprises stock continued to trade in the red today, having lost about 2% in value around 10 am.

In a statement, Coffee Day said: “Coffee Day Enterprises is a responsible corporate following all norms of corporate governance. We continue to comply with laws of land and will extend all cooperation with the concerned authority.”

Karnataka Pradesh Congress president G.Parameshwara said BJP regime at the Centre was misusing the IT department to target Congress leaders, and the raids on Siddhartha were meant to divert such criticism. The Centre wants to claim that they would not spare even the relatives of their party leaders, he said.

Café Coffee Day, the ubiquitous coffee retail chain with some 1650 outlets countrywide is the dominant player in the fast-growing sector, its rivals include America’s Starbucks, which has about 100 outlets in India’s top cities.