Day 2 of World Food India concludes with Rs. 73,281 Crores worth of MoUs 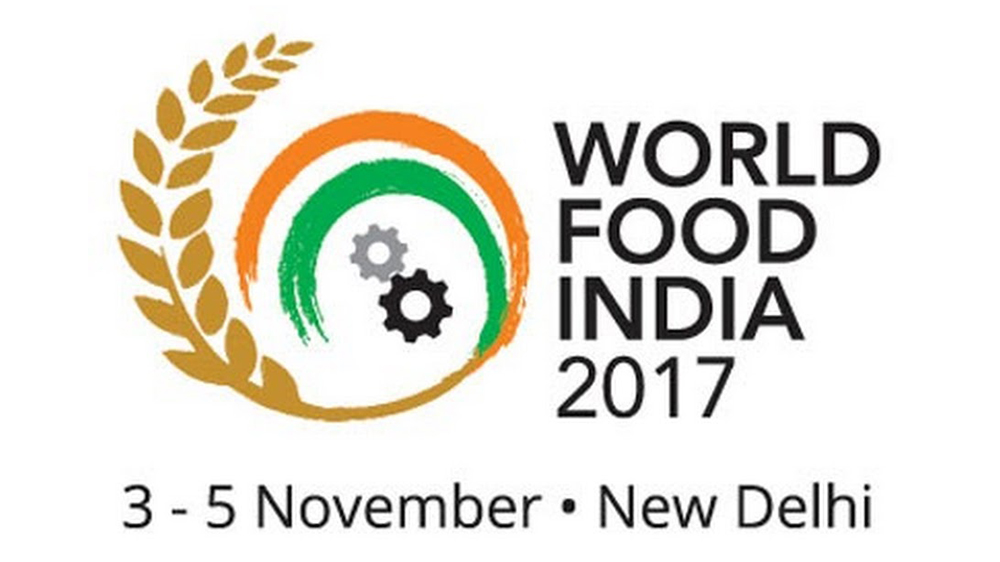 On the second day of World Food India, Ministry of Food Processing Industries signed 22 more MOUs worth 5,281 crores bringing the total figure of MOU’s signed in two days of WFI to Rs. 73,281 crores.

Ministers addressed the stakeholders and about the efforts that their ministries are taking to increase opportunities for investments in the Indian economy with a special focus on the food processing sector.

The first session was addressed by Shri Radha Mohan Singh, Minister of Agriculture and Farmers’ Welfare, Government of India along with Sadhvi Niranjan Jyoti, Minister of State, MoFPI, and Government of India. The agriculture minister said that the Government has launched the Pradhan Mantri Kisan SAMPADA Yojana for modern infrastructure with efficient supply chain management from farms to retailers to give impetus to the agrarian economy and food processing industry.

Sadhvi Niranjan Jyoti, Hon’ble Minister of State for Food Processing Industries said “ there is an increased belief about India’s progress in the rest of the world. The Government has taken revolutionary steps in promoting farmer’s welfare.”

Nitin Gadkari, Hon`ble Minister of Road Transport and Highways, Government of India, said “ under the Prime Minister’s vision of prioritizing the infrastructure development, India has fast paced the road development to 28 km per day from just 2 km. “We are enabling an infrastructure of multi-modal transport and network of hubs across India, which will transform the food logistics in the country and will allow farm produce from one state to the other state in a cost-efficient manner and in less time. He also stated that with GST being implemented, the barriers to the free movement of goods had been dismantled. The focus of the government now is on the development of coastal and inland waterways and linking of rivers among others.”

Apart from the sessions addressed by the ministers, the event was also graced by ministers of partner states such as Haryana, Chattisgarh, Madhya Pradesh, Telangana, Rajasthan, Assam and Maharashtra, Punjab, Tamil Nadu and Gujarat and ministers of focused states such as Kerala, Himachal Pradesh, Uttarakhand, West Bengal, Uttar Pradesh and Bihar.