How this restaurant is bringing quirkier innovation around cocktails 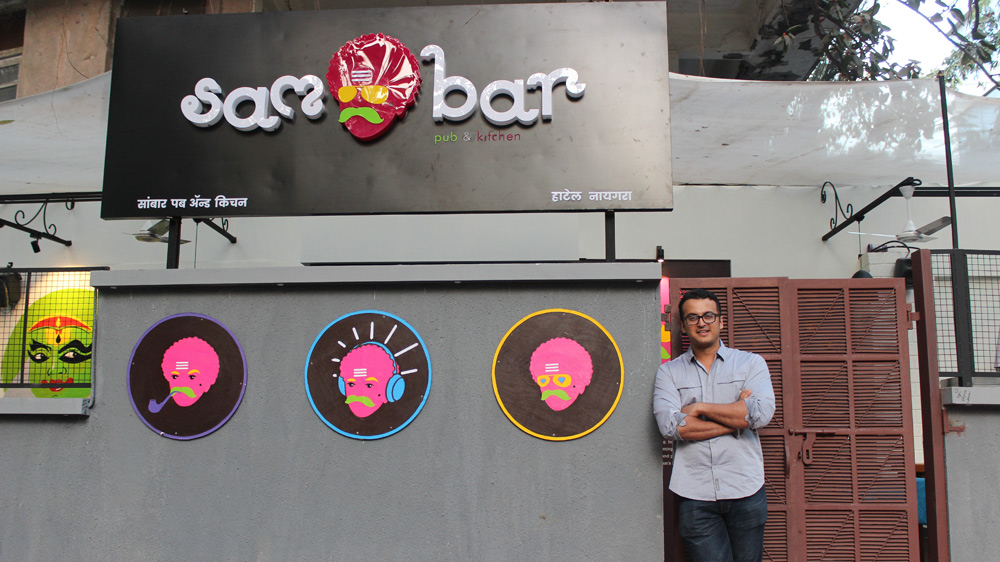 Coming from the family of entrepreneurs who were already into the Restaurant and Bar business from last 35 years, Pragnesh Rai was always interested doing something of his own. Having a prior knowledge of running the business because you have that kind of backend, knowledge helped him open SamBar Pub & Kitchen in Khar giving a modern touch to his ‘South Indian’ roots.

We were working on this concept for long. I and my partner are both from South India so we wanted to do something closer to home and that’s how Sam Bar was born. We thought of doing the brand little more courteous in terms of design and adding fun element to it. The interiors have been re-done, and feature murals of Sam Anna, the fictitious South Indian who lives in each of us. We have gone hardcore south India. Even the food and cocktail menu are featured with south Indian ingredients. The interiors, plate and ash trays are the regional touch with coconut and other regional plants. We are still a bar kind of food as we are serving finger food around it. People love the food and the cocktail. The initial buzz that has been created by people coming in is overwhelming.

We have not gone the authentic south Indian but cooler, quirkier way with a feeling towards younger, corporate kind of people. A lot of fusion has been done. The sam anna character is featured on every wall. The same aspects we have picked up are western similarity with our south Indian twist.

Being a south Indian bar by nature what comes to your mind first is filter coffee. We have got a cocktail which looks similar to filter coffee made of vodka and is highest selling drink in the menu. With the cocktail we present it the way filter coffee is made between the two glasses. Other than this Rasam merry, curry martini moves a lot.

The cocktail drinking in India has gone up in last two years. The response has been phenomenal not only at my place but at other restaurants and bars also. The innovation, the idea people come up with and sense of curiosity has increased and they do not set up with classical mojito and stick to something new as it is refreshing change. Two years ago my cocktail sale was about 2-4 per cent and today when we reinvented the menu we do 28-30 per cent of cocktails. Innovation plays an important role and the way it should be presented has to be gimmicky.

Catering to the right customer

Since, we have been in the industry for so long. We have regulars at our restaurants. 10 per cent of the general crowd is our regular people who are walking every day. 1000 is average per cover. 75-85 people on weekdays. Weekends we do 150-200 people.

Expansion is on way

We are looking at second outlet. We have got few franchise enquiries. We are happy to give COFO model but it all depends how the outlet works for next six months. 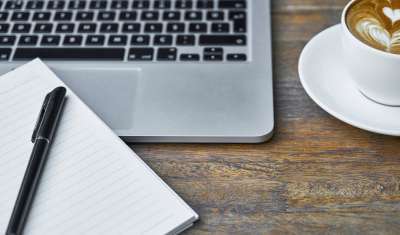 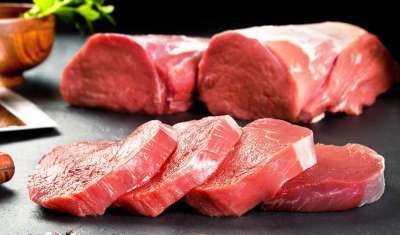 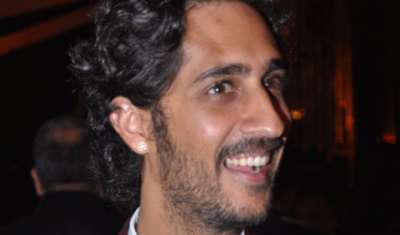 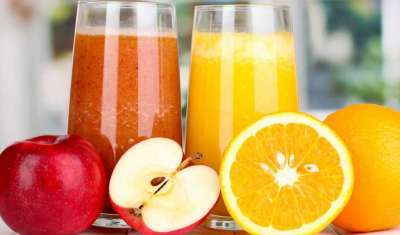