How Booze Can Oscillate Your Mood Swing

Short Description
According to a new global survey, booze can eventually steer the mood and emotions in negative as well as positive ways. 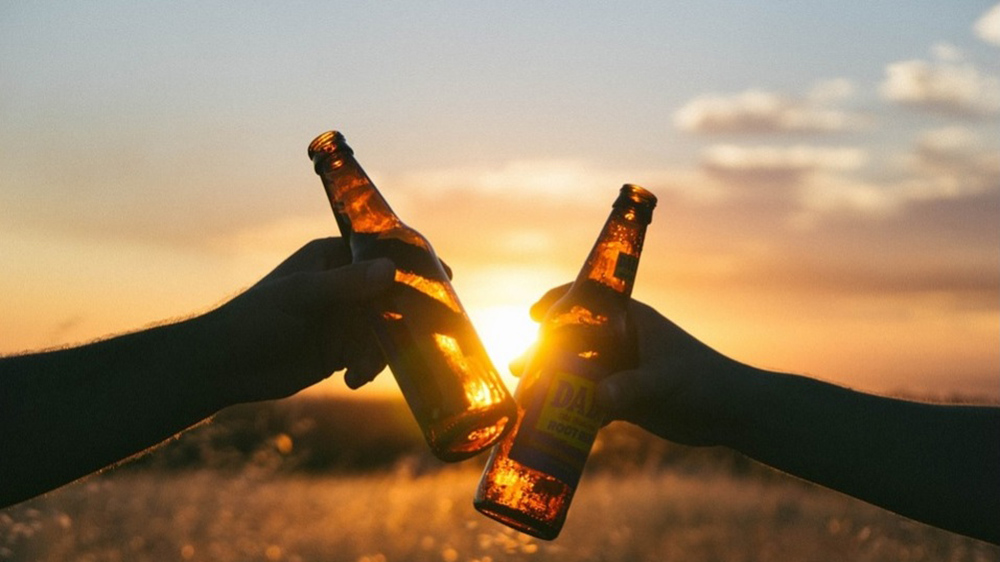 Liquors which are concentrated with maximum percentage of alcohol are expected to cause the wildest mood swings in a person. Nearly 60 per cent of the drinkers said that the booze provides them with immense energy and confidence but they also feel aggressive and ill followed by restlessness and tearful condition compared to people drinking red wine and beer.

Nearly one-third of the hard drinkers said that they are more likely to feel aggressive after a shot or two when compared with the 2.5 per cent of the population consuming wine and beer. “Advertising usually shows the positive emotions and motivates people to consume it. But it is very important to know and understand the negative side and emotions of consuming alcohol,” says Chandra Pariwahan, Owner, Scrapyard Lounge.

The effect of booze also varies somewhat by gender. According to a research it was calculated that women were more likely to associate more positive and negative emotions than men after consuming alcohol. However, men more often associate feelings of aggression with alcohol. There are times when heavy drinkers consume alcohol for getting out the positive emotions from them. But instead negative emotions come out being aggressive and tearful.

The Global Drug Survey happened in 21 countries including India which ran from November 2015 to January 2016. The entire survey was done to study the pattern of light as well as hard drinkers. The prime motive was to understand the kind of emotions they undergo after getting in contact with alcohol. The survey resulted in stating that people generally opt for their drinks based on their current mood. People usually use alcohol for regulating their emotions- both negative and positive.

"Pacing any type of alcohol consumption is important to retaining control and avoiding getting more inebriated than you can manage. “Opting for lower alcohol options and alternating alcoholic drinks with non-alcoholic ones can help," shares Rohan Bipin Pawar who is the owner of The Quantum. Alcohols are consumed in different social occasions as well apart from having it at home. People can drink deliberately to feel the effect quickly whereas other drinkers prefer to have it slowly over food.

It is never sure about a drinker that how much amount of alcohol they are going to consume. When you pick up one drink, it’s hard to say that I am going to have two or three. It usually becomes 20-20 depending upon the company and emotions you are going through. Alcohol effects very quickly taking you to some other world which is usually surrounded by your emotions.

Consuming alcohol for fun and occasion is fine but opting for it or depending on it is something which should be considered over and over again. 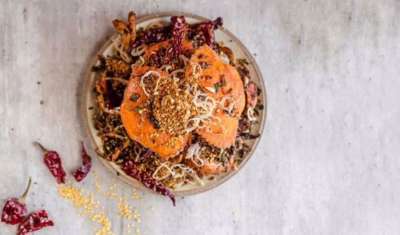 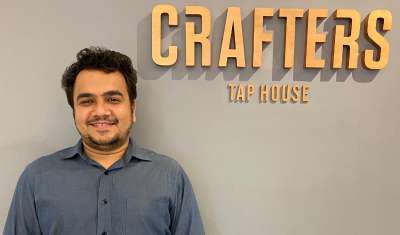 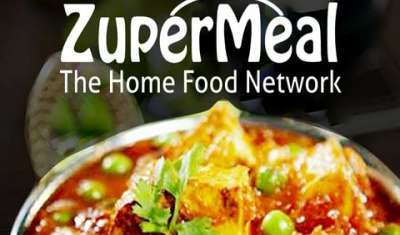