Bite into 'Sattvik Menu' at restaurants 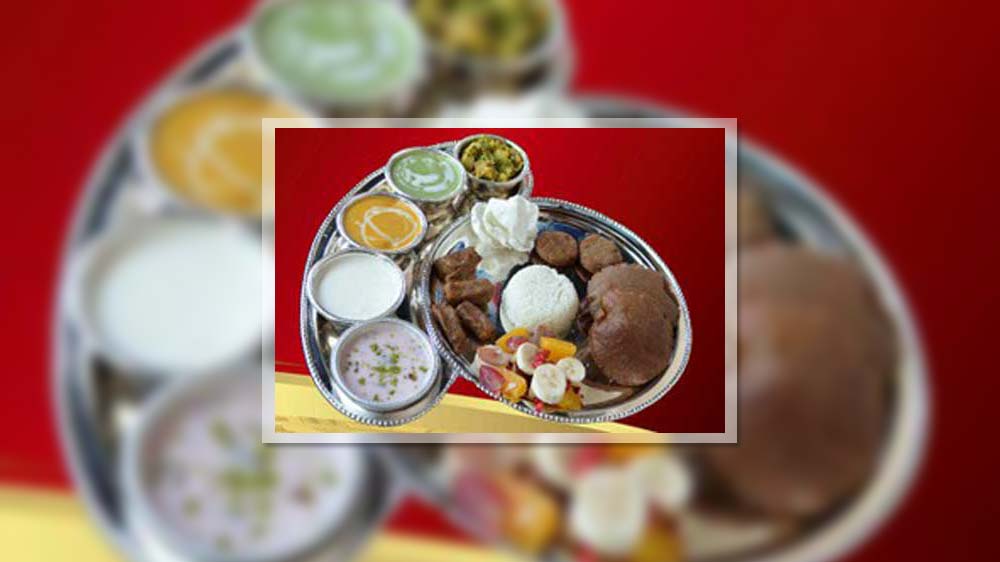 Enjoy Navratri Special food at restaurants across Delhi-NCR as many restaurants have revamped their menu to offer “Saatvik Menu”.

At the same time customers can relish Vrat ki Navratra thali at The Mix by the BrewMaster.

To mark the fun-filled nine days Navratri festival marking fasting and feasting, The Mix by the BrewMaster has introduced a special vrat ki Navratri Thali.

Designed to cater to both traditionalist and modern who look to try the traditional food, it serves the pure satvik food meeting all the fasting norms.

Priced at Rs 299 plus taxes, this special Navratri Thali will be available from 21st March to 28th March and will be served both during lunch and dinner.

Thali will have complete authentic vegetarian meal comprising of Kuttu ki poori, Samak ke Chawal, Aloo Jeera, Shahi Paneer and Kaddu ki sabzi along with delicious sweet dishes like Sabudana Kheer, Rasmalai and Fruit Salad. In addition to all these; Salad, Sabudana papad and sweet Lassi will be served to complete the offering.

According to The Mix by the BrewMaster Chef, Santosh, “Earlier people during Navratri time used to avoid going out in the restaurant and now the trend has reversed as the guest is sure that they will get food meeting the fasting norm even if they go out. People have turned experimental. So with this evolving time we have introduced the vrat ki thali which both a person on fast and non-fasting can equally relish.”

The Ancient Barbeque located at NCR is also offering a nine day special menu with some tweaks.

Commenting on the same, Dharmendra Singh, Executive Chef and Owner of TAB, shares, “We do not have out of the box special dishes but we assure that by indulging in our mouth-watering options available in starters, main course and desserts, one can definitely enjoy the festival in its true sense.”

Thus we can see that Navratri will not only keep people fasting but also feasting on these special delights. 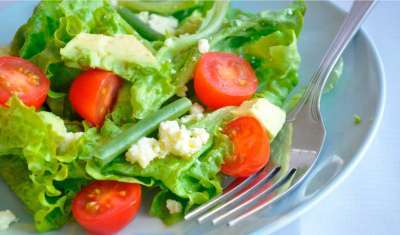 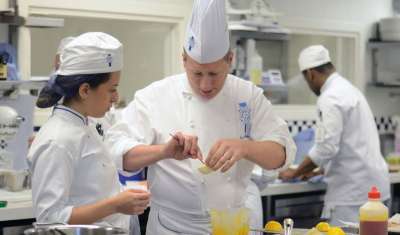 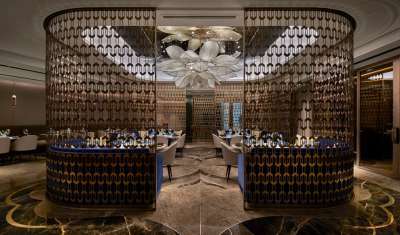 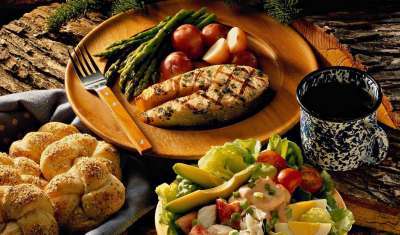